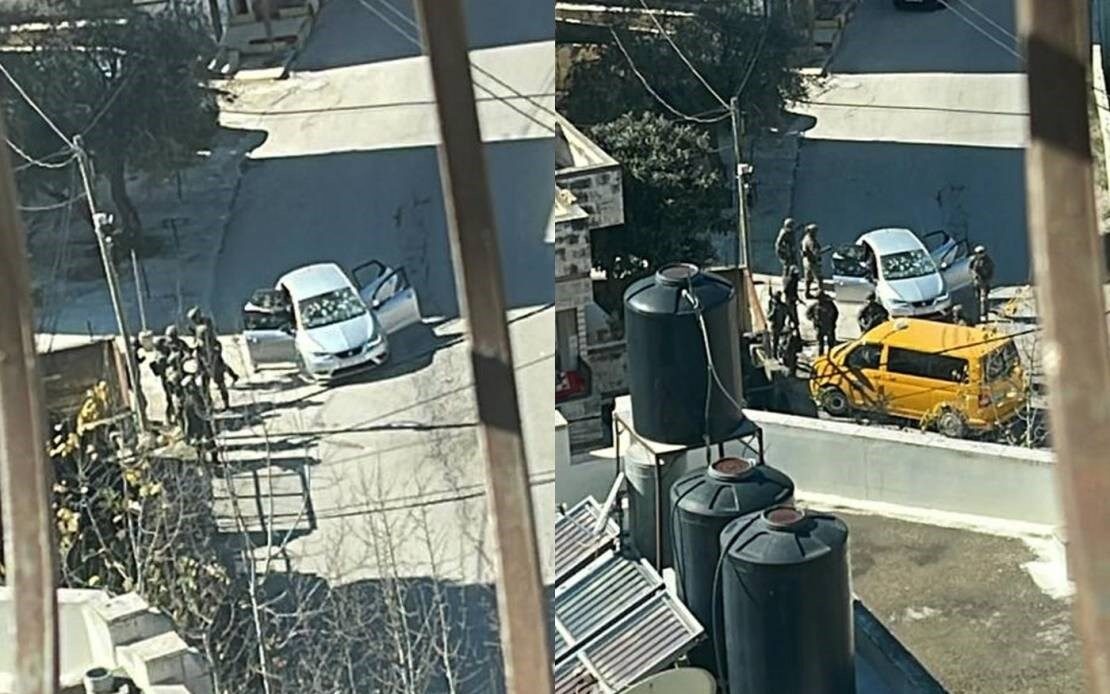 The Israeli occupation forces assassinate three Palestinians in Nablus, claiming they carried out shooting operations against the IOF last week.

The Israeli occupation forces assassinated Tuesday three Palestinian civilians and arrested another, after opening fire at their vehicle in Nablus.

At noon, the IOF stormed Al-Makhfieh neighborhood in Nablus in a public vehicle holding a Palestinian registration plate.

It then opened fire at a vehicle with four Palestinian passengers, which led to the martyrdom of three of them and the arrest of the fourth whose identity has not yet been identified.

For its part, the Palestinian Ministry of Health in Ramallah confirmed the martyrdom of the three civilians as a result of the shooting.

The martyrs were identified as Ibrahim Al-Nabulsi, Adham Mabrouk, and Mohammad Al-Dakhil.

The Israeli occupation claimed the three martyrs carried out shooting operations against the IOF last week.