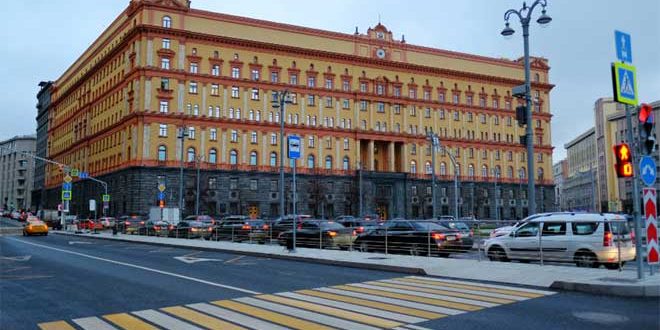 Sputnik News Agency quoted the SVR as saying in a statement that the US companies continue to plunder the Syrian natural resources, as Washington remains actively involved in the illegal trade of oil produced in the occupied territories of northeast Syria, adding that up to 3 million barrels of raw materials are extracted from fields in the provinces of Hasaka, Raqqa, and Deir Ezzor every month.

The US occupation continues plundering and looting the Syrian resources, as dozens of tankers loaded with stolen crude oil from the Syrian al-Jazeera region regularly headed for the US bases in Iraqi territory.

The SVR revealed that US intelligence plans to incite extremist terrorist groups in Syria to carry out terrorist operations against the Syrian Arab Army and its allied forces.

“To achieve their goals in Syria, the Americans are actively using their close contacts with the so-called armed opposition, and  radical groups, ” the SVR noted.