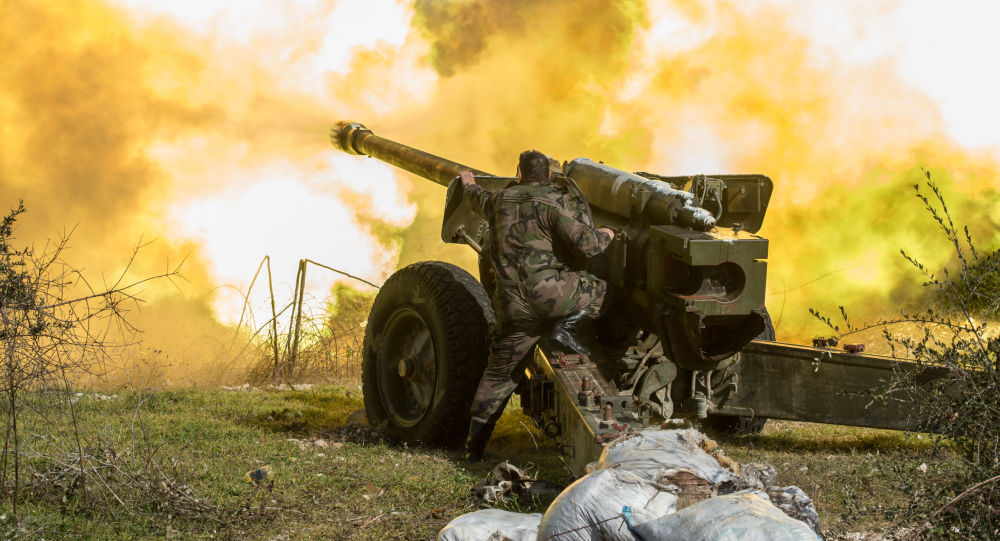 On February 9, four Turkish-backed militants were killed or wounded when the Syrian Arab Army (SAA) targeted the Abu al-Zandin crossing in the northern countryside of Aleppo.

The crossing was targeted with precision-guided munitions, most likely anti-tank guided missiles or guided artillery rounds.

The pinpoint strike killed a militant of the Malik-Shah Division, a faction of the Turkish-backed Syrian National Army, and wounded at least three others. Two truck-mounted heavy machine guns were also destroyed.

The Abu al-Zandin crossing, which is located right on the separation line between government-held and Turkish-occupied areas in the northern countryside of Aleppo, has been closed since 2019.

The strike on the crossing was likely a response to recent provocations by Turkish forces. The Turkish military and its proxies have been pounding a pocket held by Kurdish forces and the SAA in the northern Aleppo countryside for more than a week now. The Turkish shelling wounded a number of Syrian soldiers and civilians.

The SAA has been getting more and more involved in the conflict between Turkish and Kurdish forces in northern and northeastern Syria. It appears that the army can no longer afford to ignore the threats posed by Turkish occupation forces.