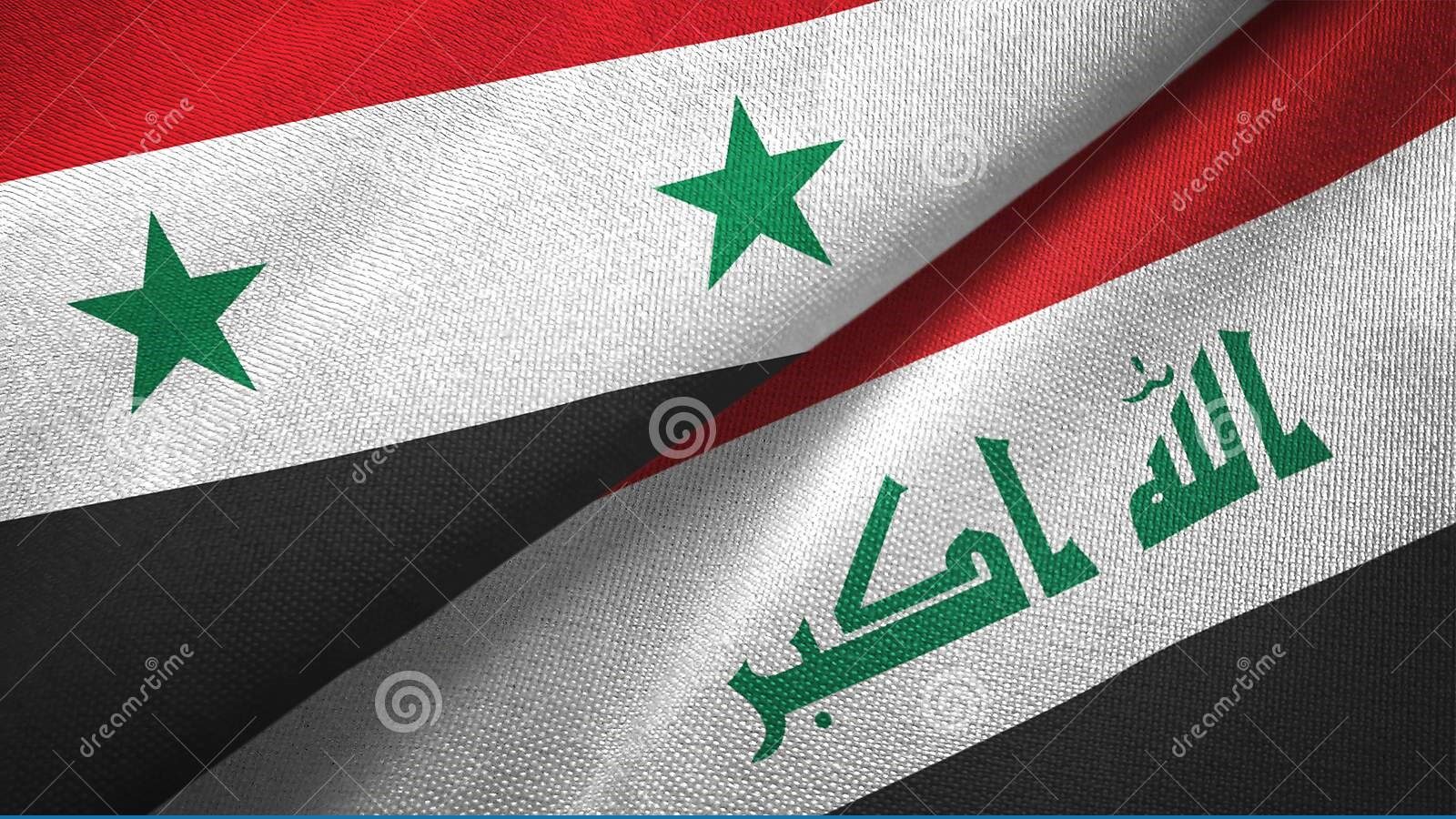 Damascus, SANA- Ministry of Economy and Foreign Trade underlined that the Syrian trucks are still carrying out the exporting operations of the Syrian goods to Iraq at the Syrian-Iraqi border.

A source at the Ministry said in a statement to SANA that the issue of the entry of Syrian trucks is being closely followed up by the Syrian Embassy in Baghdad along with the brotherly Iraqi side.

The source added that this issue also topped the discussions held on the sidelines of the visit paid by the Syrian Minister of Agriculture to Iraq.