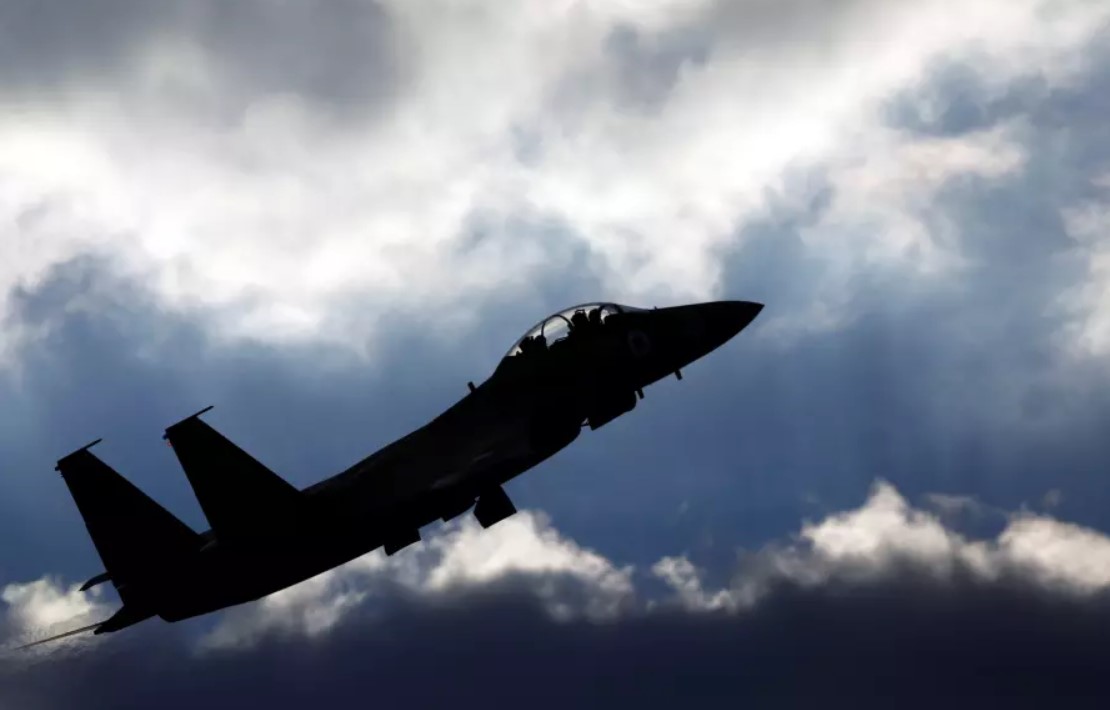 Early on February 9, two waves of Israeli strikes targeted military positions around the Syrian capital, Damascus, in a new escalation.

“Around 12:56 of today’s morning, the Israeli enemy carried out an aerial aggression with salvos of missiles launched from the southwest of [the Lebanese capital] Beirut, and around 1:10 it carried out an aggression with ground-to-ground missiles from the direction of the occupied Golan Heights, targeting positions around Damascus city,” an official Syrian military source told the Syrian Arab News Agency (SANA).

Syria’s heavy air defense fire was not able to prevent losses. According to SANA’s source, the Israeli strikes claimed the life of a Syrian service member, identified as Lieutenant Zulfiqar Fayez Mansour, and wounded five others. Material losses were also reported as a result of the strikes.

The Israeli Defense Forces (SDF) ignored the first wave of strikes on Syria. However, they said that the second wave was a response to Syria’s air defense fire, in particular to an anti-aircraft missile that penetrated Israel’s airspace before exploding over the northern town of Umm al-Fahm.

“In response to the anti-aircraft missile launched from Syria earlier tonight, we just struck surface-to-air missile targets in Syria, including radar and anti-aircraft batteries,” the IDF said on Twitter.

Israeli activists shared a photo showing a piece of the Syrian air-defense missile that exploded over Umm al-Fahm. The peice fell in the nearby town of of Jaba’.

Russia’s ambassador to Syria, Alexander Efimov, condemned the strikes and called on Israel to end its attacks on the war-torn country.

“Russia strongly condemns Israeli air raids in Syria and calls for them to end. Consistently and at various levels, we bring this position to West Jerusalem,” the ambassador told Sputnik.

This was the second Israeli attack on Syria in less than ten days. On January 31, a series of Israeli airstrikes targeted military positions in the outskirts of Damascus. Only material losses were reported back then.

The recent strikes are a part of Israel’s “War-Between-Wars” military campaign. The campaign is meant to push Iran and its allies out of Syria as well as to prevent them from developing their offensive capabilities. None of these goals have been achieved, yet.