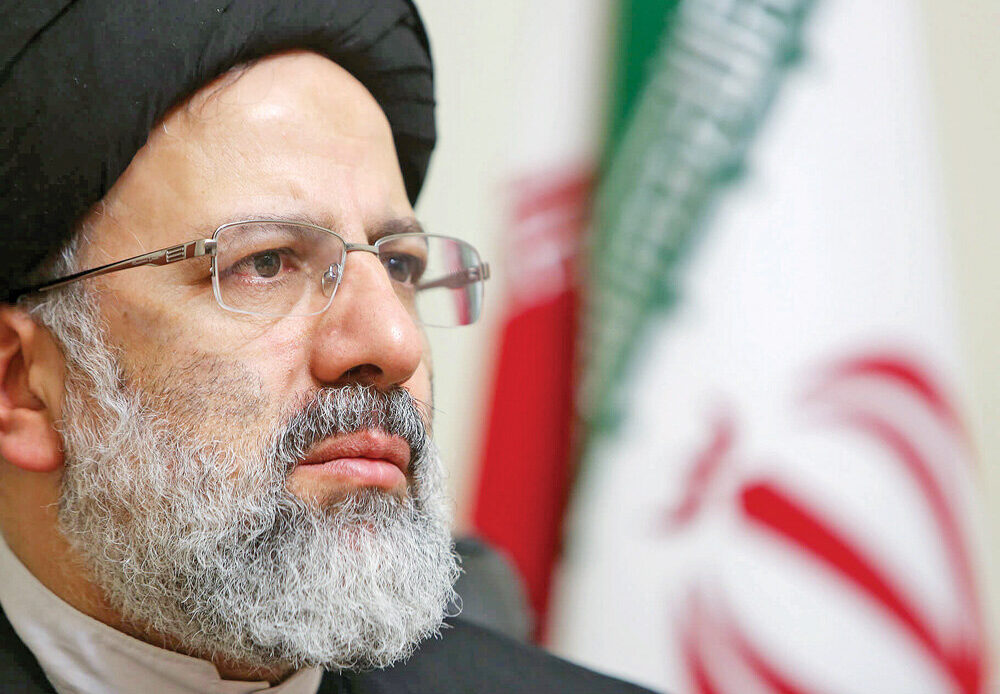 Resolving crisis in Syria and Yemen is priority for Iran, Raisi stresses

Tehran, SANA- Iranian President Ebrahim Raisi stressed that his country’s foreign policy aims to strengthen relations, build trust and conduct dialogue with countries of the world, especially neighboring countries, noting that this leads to achieving sustainable security in the region.

President Raisi’s remarks came during a celebration on the 43rd anniversary of the victory of the Islamic Revolution which was attended by ambassadors of foreign states and representatives of international organizations with the participation of Syria’s Ambassador in Tehran Dr. Shafiq Dayoub.

“We do not accept the policy of threat, as it is not possible to obtain sustainable security and stability without cooperation between the countries of the region,” President Raisi said.

Raisi pointed out that the region has been plagued by terrorism, systematic crime and foreign interference, stressing that resolving the crisis in Syria and Yemen and forming an inclusive government in Afghanistan are among the priorities for his country.

With regard to the Iranian nuclear file, Raisi said, “We have previously announced that our nuclear activities are peaceful,” stressing that the current situation in this file is the result of America’s breach of its pledges and the failure of some other countries to abide by their commitments.