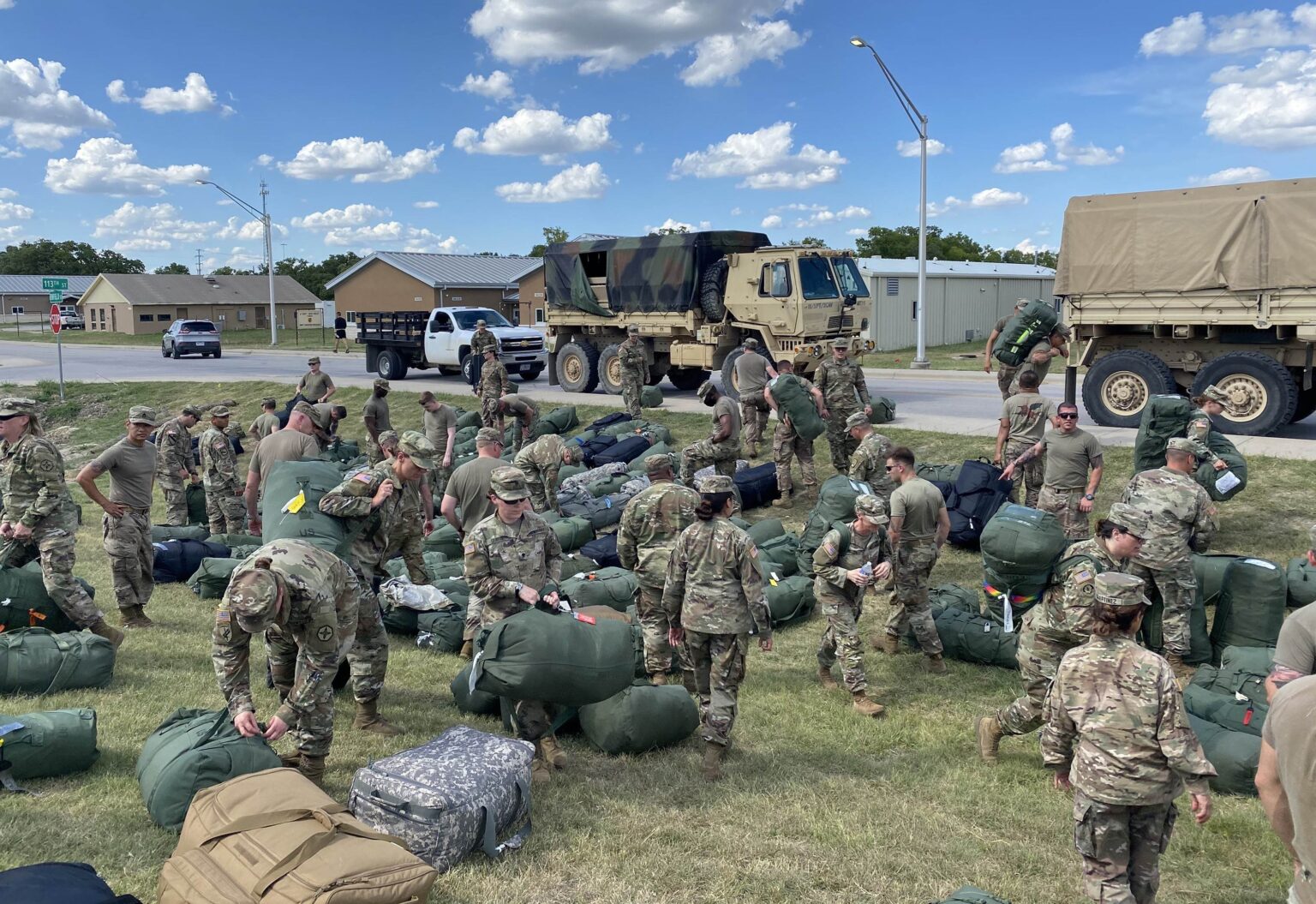 Pentagon: 3,000 more troops to be sent to Poland

The US Defense Secretary has ordered the sending of 3,000 more soldiers to Poland.

Amid increasing tensions surrounding the Ukraine crisis, Pentagon confirmed today that the US Defense Secretary has ordered that 3,000 additional soldiers be sent to Poland.

“At the direction of the President, Secretary Austin today ordered to Poland the remaining 3,000 soldiers of the 82nd Airborne Infantry Brigade Combat Team based at Fort Bragg, N.C.,” a Pentagon spokesperson said in a statement.

These troops are expected to be in Poland by early next week. “This second tranche of Airborne soldiers will join in Poland the first tranche of 1,700 soldiers and key enablers that Secretary Austin ordered there on February 2nd. Nearly two-thirds of this first tranche has already arrived,” the spokesperson said.

Although the US and its European allies have constantly accused Russia of military buildup on the border with Ukraine, with Russia constantly denying that it plans to invade, the Kremlin has accused the West of sending lethal armament, troops, and conducting provocative drills near Russia’s borders.

The sending of these 5,000 troops is meant to reassure NATO allies on Russia’s western border of the US’ commitment, according to the statement.