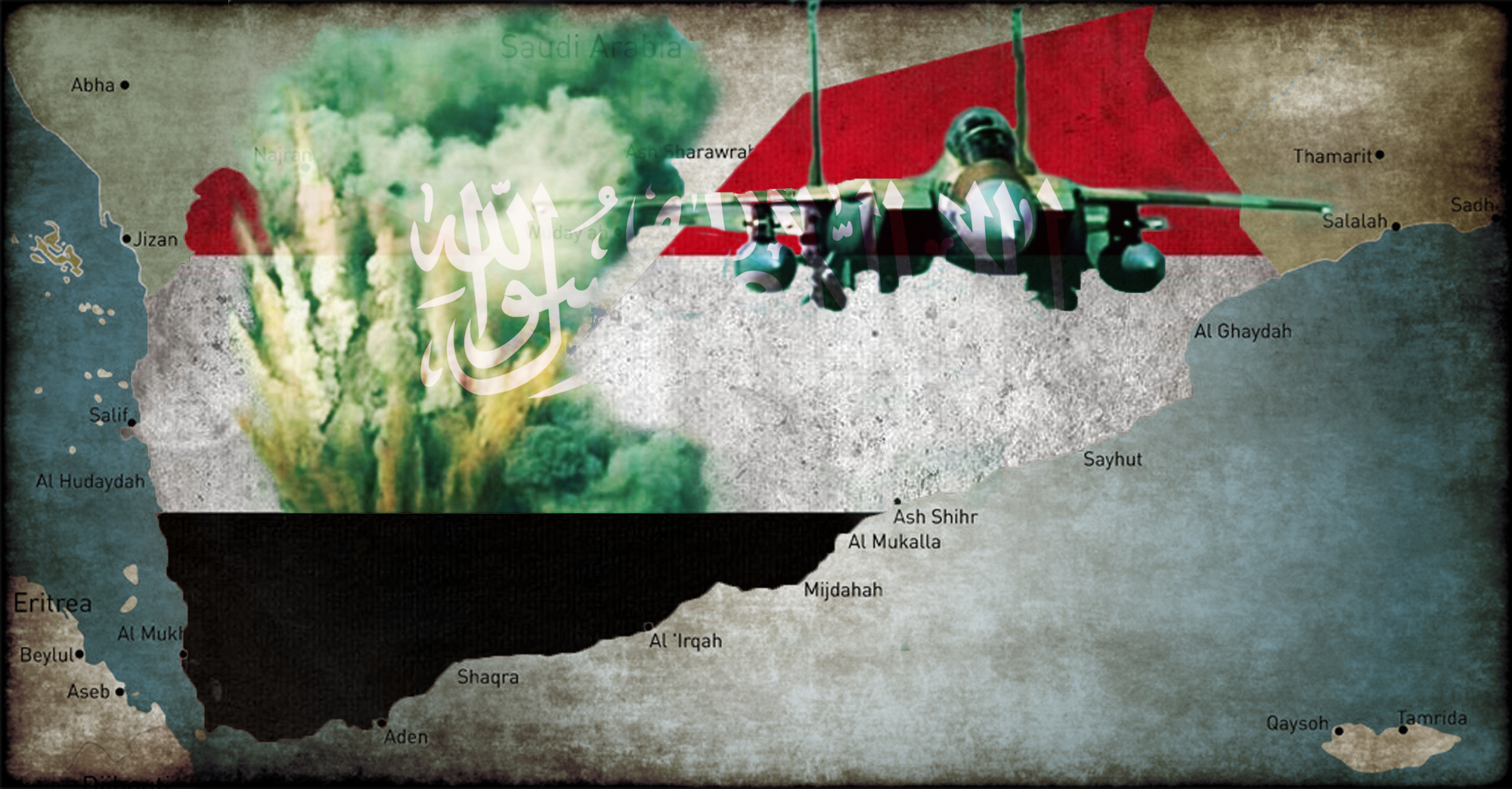 Late on February 11, an artillery rocket that was allegedly launched by the Houthis (Ansar Allah) struck the junction of Harib district center in the central Yemeni province of Ma’rib.

According to several sources, including the Yemeni Landmine Record monitoring group, the rocket attack claimed the lives of three children. The Houthis have not claimed responsibility for the attack, yet. It’s worth noting that Harib was recently captured by Saudi-led coalition proxies.

A few hours after the deadly rocket attack, early on February 12, warplanes of the Saudi-led coalition carried out three airstrikes on the Houthi-held Yemeni capital, Sanaa.

One of the airstrikes targeted al-Sabhah area in teh district of Bani Matar, while the other two hit the road leading to Sanaa International Airport in the district of Ath’thaorah. Despite causing some material losses, the airstrikes did not result in any casualties.

In a statement shared by the Saudi Press Agency, the coalition said that the airstrikes were a response to “threats” by the Houthis without elaborating.

Two days earlier, the Saudi-led coalition vowed to bomb Sanaa like never before in response to a Houthi drone attack on Abha International Airport in the Kingdom’s southern province of ‘Asir.  The attack wounded 12 people and caused material damage.