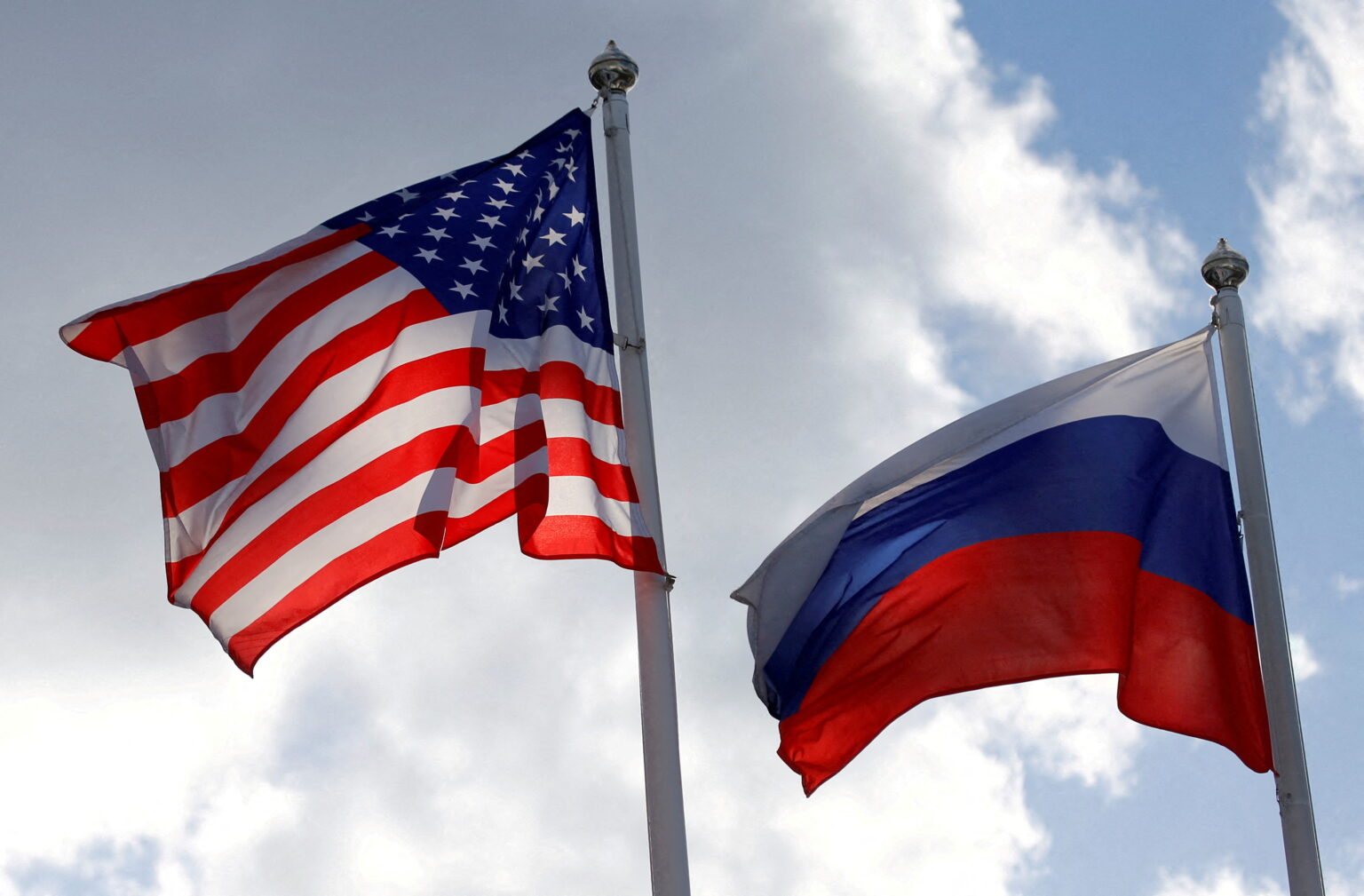 ‘We don’t give a s**t about sanctions’ – Russian envoy

Viktor Tatarintsev, Russia’s ambassador to Sweden, did not mince his words when he delivered a strong rebuke to Western sanctions on Sunday.

“Excuse my language, but we don’t give a s**t about sanctions,” Tatarintsev told Swedish daily Aftonbladet.

The US, Britain, and the EU have all threatened to impose new sanctions on Russia if it invades Ukraine. Moscow, meanwhile, has denied any plans to attack its neighbor.

The Russian diplomat accused the US and NATO of stoking tensions in Europe. “The expansion of NATO is the biggest threat to Russia,” Tatarintsev said.

Russia is seeking legally binding assurances that the Western military bloc will not continue to expand eastward. This would effectively bar countries like Ukraine from joining the alliance.

NATO, however, has refused to abandon its so-called ‘open-door policy’ of accepting new members.