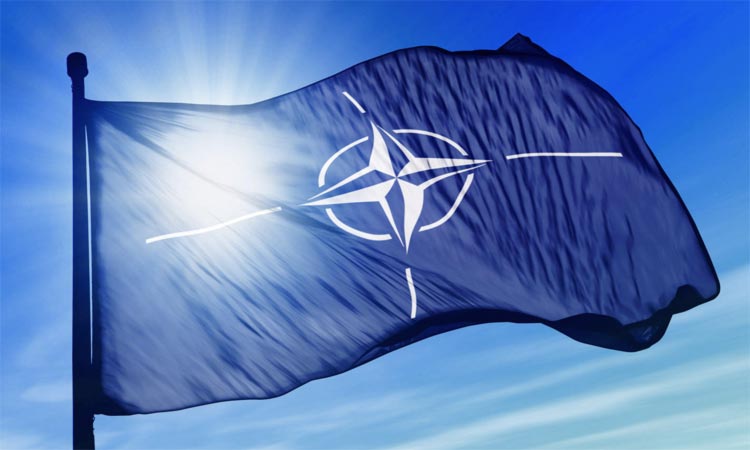 However, the military bloc’s chief said it does not yet see real signs of de-escalation

With Moscow announcing its troops have begun returning to their bases following exercises in Belarus, close to the border with Ukraine, NATO’s Secretary General Jens Stoltenberg has said he sees hope for diplomacy to put an end to the standoff between Russia and the West.

Speaking at a news conference ahead of a meeting with defense ministers from member states on Tuesday, the military bloc’s chief set out his assessment of the current climate on the Russian-Ukrainian demarcation line.

According to the former Norwegian prime minister, however, there are “signs coming from Moscow about the willingness to continue to engage in diplomatic efforts. That gives us some reason for cautious optimism, but we will of course follow very closely what is happening on the ground.”

“What we need to see is a significant and enduring withdrawal of forces, troops and the heavy equipment,” he went on.

Earlier on Tuesday, Moscow’s Ministry of Defense announced that its troops had completed their joint training drills in Belarus and would begin the process of withdrawing.

Western leaders have been expressing fears for months that Russia could be planning an invasion of its neighbor, and have pointed to reports of a troop buildup on the two countries’ shared border, as well as the exercises with Minsk as a potential precursor. An unnamed US State Department official warned in January that the drills could be linked to “plans for a possible” offensive against Ukraine.

The Kremlin has consistently rejected that an offensive is on the cards, and has looked to get security agreements that would limit the activity of NATO in Eastern Europe, as well as the bloc’s expansion. However, Stoltenberg has criticized Russia’s request that the bloc not admit Ukraine, noting that Moscow has “no veto” on Kiev’s path to potential membership, and that it will not accept a “two-tier” membership system that prevents it from deploying troops in certain states.

Russian President Vladimir Putin has previously said that NATO had deceived Moscow with false promises that it would not expand into the space left after the collapse of the Soviet Union. “Not an inch to the East they told us in the 1990s, and look what happened – they cheated us, vehemently and blatantly,” he said.