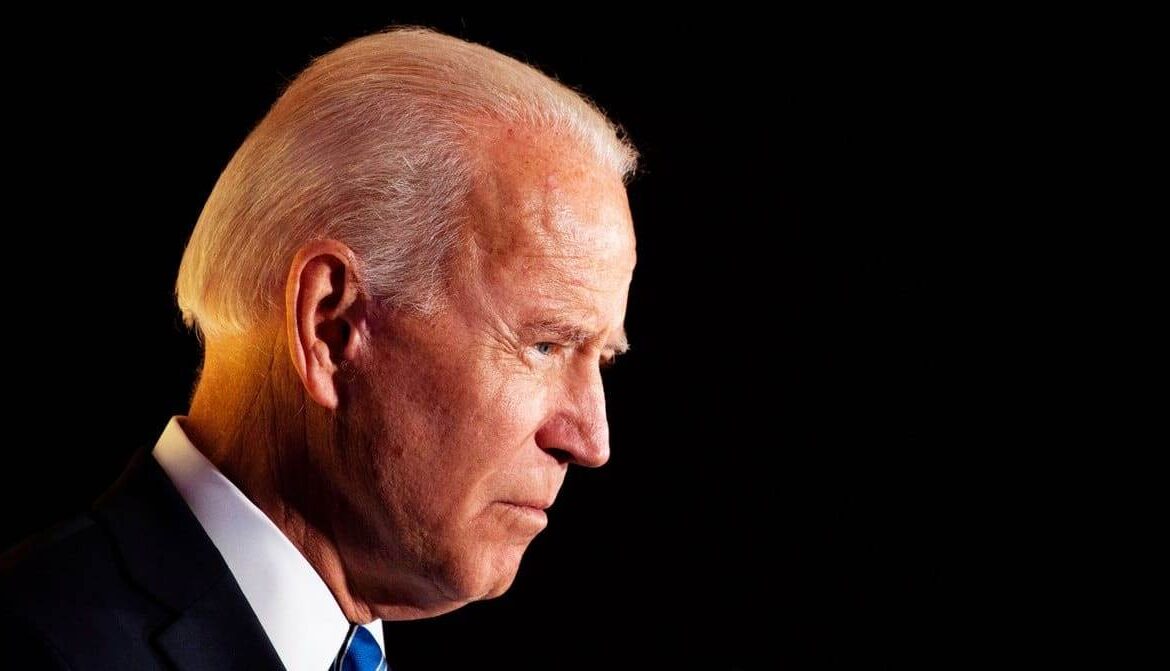 Biden: US ready for diplomacy with Russia

Though Biden warns of ‘consequences’ if an invasion were to occur, he speaks of diplomatic intentions with Putin.

US President Joe Biden revealed on Tuesday that Washington is ready to engage in diplomacy with Russia, while also set to respond ‘decisively’ if Russia were to invade Ukraine, believing that it is still a possibility.

“The United States is prepared no matter what happens, to engage in diplomacy with Russia and our allies and partners to improve security and stability in Europe … and we are ready to respond decisively to a Russian attack on Ukraine. It is still very much a possibility,” Biden said.

He added, “This weekend, I spoke again with President Putin to make clear that we are ready to keep pursuing high-level diplomacy,” revealing that he and Putin agreed “to engage toward this end along with our allies and partners.”

“To be clear, if Russia decides to invade, that would also have consequences here at home, but the American people understand that defending democracy and liberty is never without costs,” the US president said.

Biden further claimed that his administration is proposing new measures on the military and strategic levels that would apply to Russia and NATO alike, measures that would advance common security. Nevertheless, he stressed that he will not “sacrifice basic principles.”

“The United States and NATO are not a threat to Russia. Ukraine is not threatening Russia, neither the US nor NATO have missiles in Ukraine. We do not have plans to put them there as well. We are not targeting the people of Russia. We do not seek to destabilize Russia. To the citizens of Russia: ‘You are not our enemy’,” Biden added.

On Monday, Washington revealed that it does not believe Russian leader Vladimir Putin has made a “final decision” on invading Ukraine, as Washington announced plans for the Pentagon chief to visit Europe amid mounting concerns over the continent’s security.

“We still don’t believe that some final decision has been made,” Pentagon spokesman John Kirby told reporters. However, he also told them “military action could happen any day.”

This comes after Biden “predicted” Saturday that Russia would attack Ukraine on February 16, while experts argued on the interpretation of intelligence reports.

According to Kirby, Defense Secretary Lloyd Austin will be leaving for Europe on Tuesday, where he will hold meetings at NATO’s headquarters in Brussels and then go to Poland and Lithuania, where the US deployed thousands of troops.

NATO is accusing Russia of planning on invading Ukraine and amassing 100,000 troops along its borders..

Russia has been repeatedly denied allegations of invasion, with the assurances and the repetition getting quite tedious – as even Ukraine denied the ‘Russian military build-up on the eastern Ukrainian border.’

Commenting on the US military dispatch in Poland, which borders Ukraine, the Russian Foreign Ministry spokeswoman Maria Zakharova said White House hysteria was more indicative than ever.

Secretary of Defense Lloyd Austin ordered the deployment of 3,000 additional US troops to Poland, which will be arriving next week. Earlier, some 450 UK troops were sent to Europe, including 100 special forces.

“The road roller of the US military-political machine is ready to go through people’s lives again. The whole world is watching how militarism and imperial ambitions expose themselves,” Zakharova said.

“The hysteria of the White House is more indicative than ever. The Anglo-Saxons need a war. At any cost. Provocations, misinformation and threats are a favorite method of solving their own problems,” she said.