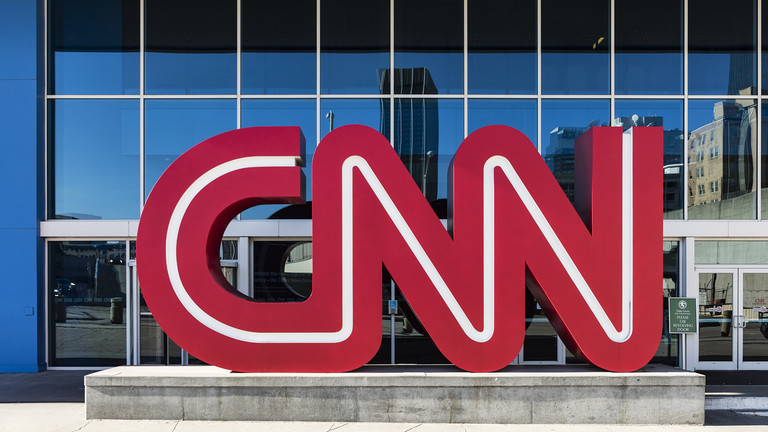 CNN draws flak for use of emotionally loaded term

The US network called Palestinian residents of East Jerusalem “settlers”

CNN has provoked anger online after describing Palestinian residents of East Jerusalem as “settlers” on Tuesday. The term is strongly associated with right-wing Jewish people taking over lands in Israeli-occupied Palestinian territories in violation of international law.

The report was about continued ethnic tensions in East Jerusalem over property rights and the effort to evict Palestinian residents from their homes through the Israeli court system.

The video report by CNN’s Andrew Carey detailed the latest developments in the East Jerusalem neighborhood of Sheikh Jarrah, where, the initial description said, there are regular clashes between “Israeli nationalists and Palestinian settlers.” The clashes were over “Jerusalem housing settlements,” the headline stated.

Unsurprisingly, CNN’s description of Palestinians as “settlers” set off an avalanche of criticism from supporters of the Palestinian cause. Some activists suggested how the text could be corrected to ensure accuracy, in their view.

The US news network didn’t go as far as using the term “ethic cleansing,” as some suggested, but it did correct the headline and the description of the video, dropping the emotionally loaded terms. It acknowledged that the previous version had referred to Palestinians and their homes “incorrectly.”

The latest clashes in Sheikh Jarrah, which CNN reported in the video, happened on Sunday after Itamar Ben Gvir, a far-right Israel lawmaker, intervened in the flashpoint neighborhood. He acted in response to an alleged firebomb attack against a Jewish home on Friday.

The decades-old Sheikh Jarrah home ownership controversy is presented quite differently by opposing sides in the Israeli-Palestinian conflict. For Israel, it’s merely a dispute between private individuals: Palestinians who moved into the neighborhood in the 1950s and Jews, who are seeking to restore their families’ rights over homes through Israeli courts. Palestinians and their supporters see it as part of a campaign backed by the Israeli government to pressure Palestinians out of East Jerusalem by any means, including by securing eviction orders in Sheikh Jarrah and other neighborhoods.

Israel occupied East Jerusalem during the 1967 Six-Day War.. The UN has been calling on Israel for decades not to allow Jewish settlers to move into occupied lands, saying their settling there violated international law. Evictions in Sheikh Jarrah could amount to “war crimes,” the UN warned last year, dismissing the “real estate dispute” line of argument.

The situation in Sheikh Jarrah made international headlines in May last year, when Palestinian protests over looming evictions escalated into a full-blown military conflict between Israel and armed groups in Gaza. Militants in the coastal territory dominated by the Hamas movement launched missile attacks at Israel in support of Palestinians in East Jerusalem. Israel retaliated, with the hostilities lasting for over two weeks.