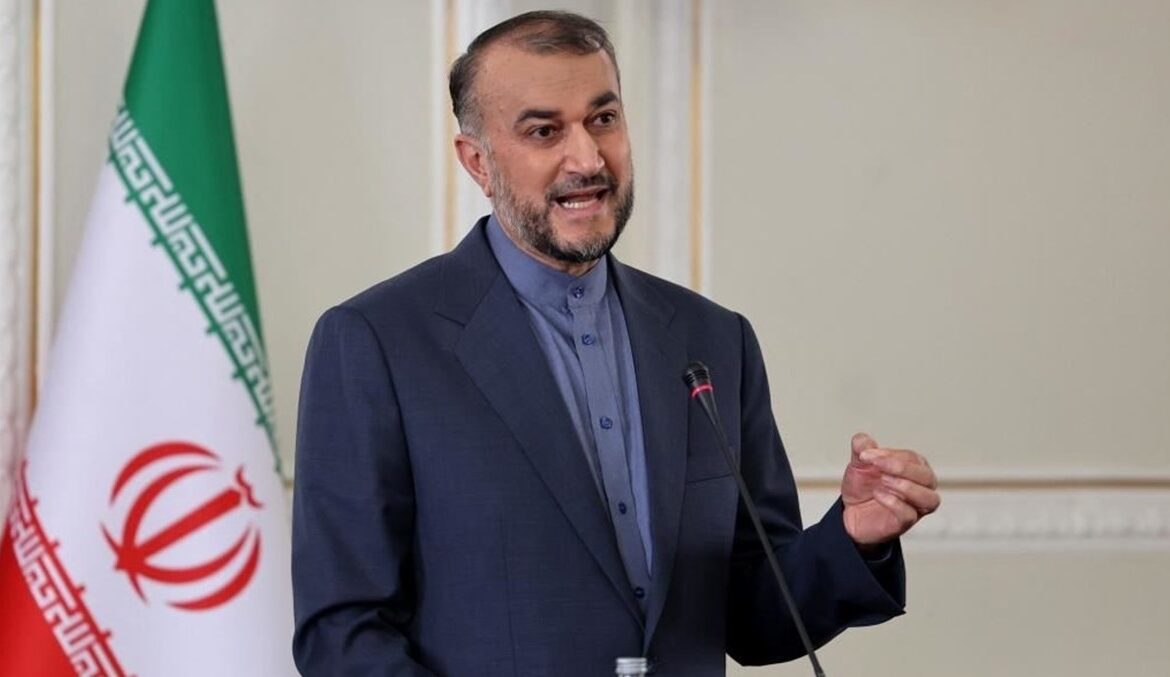 The Vienna talks are threatened to be stalled on, and Iran looks for reassurance.

Washington should, according to Tehran, make a “political statement” reinstating its commitment to the Vienna talks in case the negotiations come to a turning point, although they are said to be 98% complete.

The Financial Times, conducting an exclusive interview with Iranian Foreign Minister Hossein Amir Abdollahian, said Washington had failed to address Iran’s demand for a guarantee that no party will abandon the deal, as it did under the Trump administration in 2018.

Iran demands all sanctions on Iran be lifted, particularly those imposed by Trump.

“As a matter of principle, public opinion in Iran cannot accept as a guarantee the words of a head of state, let alone the United States, due to the withdrawal of Americans from the JCPOA,” Amir-Abdollahian said.

Abdollahian told Iranian negotiators to propose to Western parties that “at least their parliaments or parliament speakers, including the US Congress, can declare in the form of a political statement their commitment to the agreement and return to the JCPOA implementation.”

“Iran’s commitments are as clear as a mathematical formula. It is absolutely clear what we are supposed to do and how these measures will be verified through the IAEA [the UN nuclear watchdog]. Therefore the other side can have no concern; But we remain concerned primarily about the guarantees [that the US would not withdraw],” Amir-Abdollahian said.

The foreign minister expressed annoyance at Washington after embarking on weeks of talks, the Vienna negotiations seem at risk of procrastination: “We are facing problems during this period because the other party lacks a serious initiative.”

Iran aimed to conclude the negotiations with sanctions totally lifted off Iran. However, the problem was that Biden’s administration was only willing to remove the sanctions imposed within the Trump era.

“This is not all we are looking for. That Trump unilaterally and unjustly imposed sanctions on real and legal entities in Iran under some allegations as Iran’s missile programme, regional issues or human rights is not acceptable,” Amir-Abdollahian said. “This is also one of the challenges which remain on the negotiating table in Vienna.”

“We are not ready to enter into the process of direct talks with the US if we do not have a clear and promising outlook to reach a good agreement with sustainable guarantees in front of us,” he added.

CNN sources: US will have to change course if JCPOA not revived

The Biden administration believes it only has until the end of February to revive the JCPOA, thinking it would have to opt-out to aggressively prevent Iran from obtaining nuclear weapons, CNN reported, citing three administration officials.

“This session is the critical one,” a senior administration official said. “We are genuinely in the very final stretch,” the officials reported.

However, the United States had previously underlined that a fresh nuclear deal via the Vienna talks was within reach.

Iranian foreign ministry spokesperson Saeed Khatibzadeh said the propositions that the US will make in Vienna “will determine we can reach an agreement.”

Russian permanent representative to Vienna Mikhail Ulyanov said the parties have drafted a draft resolution about the revival of the Iranian nuclear deal, and the talks could conclude soon.