Home Politics Ukraine only ‘part’ of the problem – Kremlin 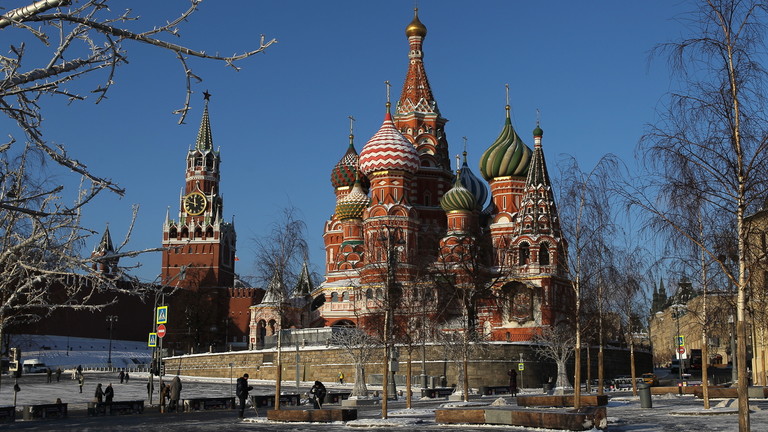 Russian President Vladimir Putin is “willing to negotiate” over demands for security guarantees with the West, Kremlin spokesman Dmitry Peskov said on Monday, highlighting that the issue surrounding Ukraine is only “part” of the overall problem.

Speaking to CNN, Peskov noted that negotiations have consistently been at the top of the president’s list of priorities.

“President Putin has always been demanding negotiations and diplomacy”, Peskov said, adding that it was the Kremlin which originally “initiated the issue of guarantees of security.”

“Ukraine is just part of the problem, it’s part of the bigger problem of security guarantees for Russia,” the spokesman continued, emphasizing that Putin is “willing” to engage on a wider range of subjects.

Peskov’s comments were met by with a positive response in Washington, where US Deputy Press Secretary Karine Jean-Pierre welcomed the chance for dialogue.

“We are open to diplomacy. That door to diplomacy is open, as we have said,” she noted. “And so … that’s what we want to be headed towards.”

announcement on Tuesday morning from the Ministry of Foreign Affairs that the Russian response to US-led NATO regarding security proposals is nearing completion.

On December 17 last year, the Russian Foreign Ministry published a draft agreement between Russia and NATO members presenting Moscow’s security demands, namely the guarantee by the US-led military bloc of its non-expansion east into Ukraine and a limit to the deployment of troops and weapons to the bloc’s eastern flank, in effect returning NATO forces to where they were stationed in 1997.

Moscow received an official written response from Washington on January 26. However, shortly after the text arrived, Putin lamented that all of Russia’s fundamental demands were ignored.