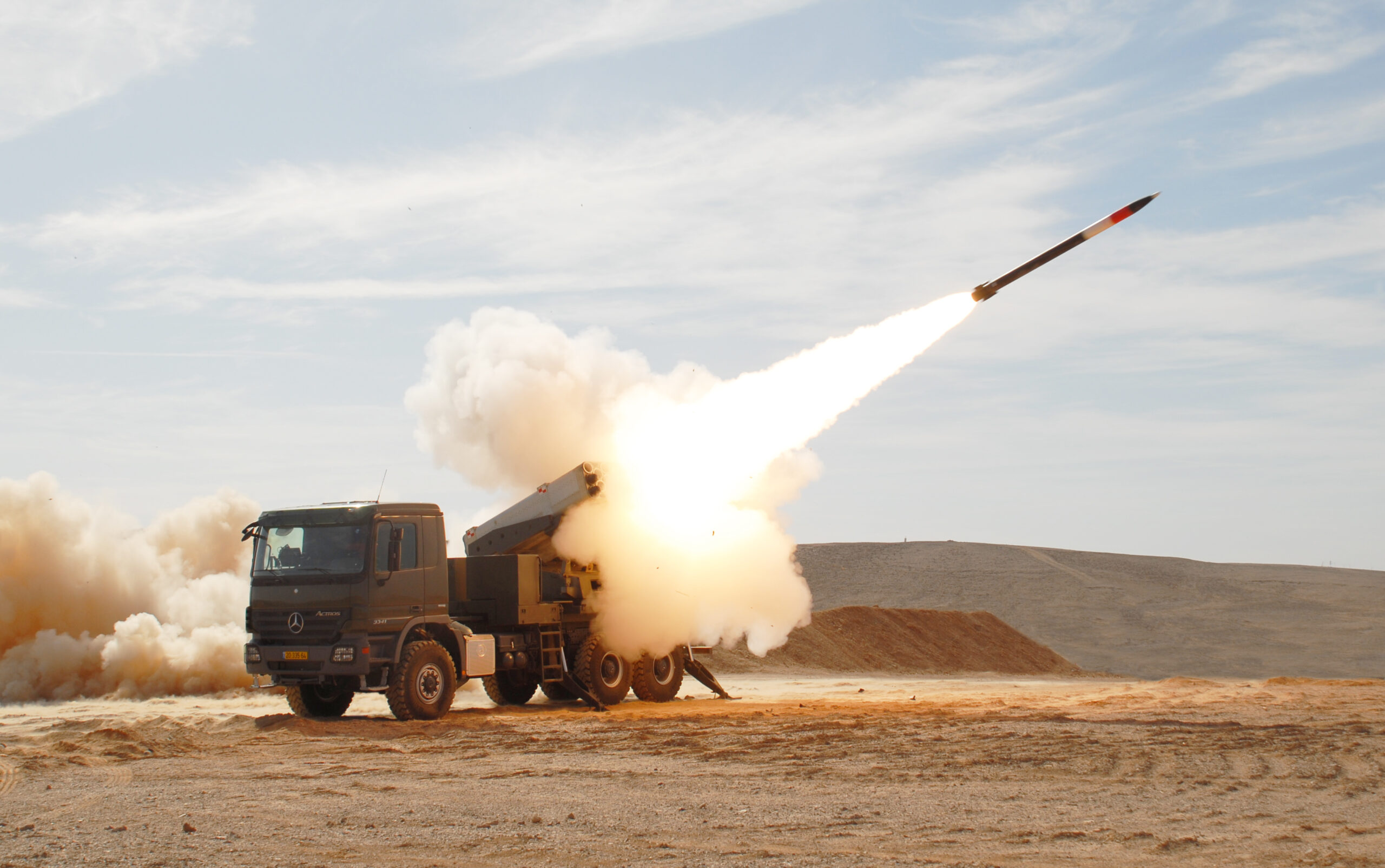 Late on February 16, the Israeli military struck positions of the Syrian Arab Army (SAA) located to the south of the Syrian capital, Damascus.

“At around 11:35 of today’s eve, the Israeli enemy carried out a strike with a number of ground-to-ground missiles, which were launched from the occupied Syrian Golan, targeting some positions in the outskirts of the town of Zakyah in southern Damascus,” the Syrian Arab News Agency quoted a Syrian military official as saying.

Zakyah is located 40 kilometers away from the Israeli occupied part of the Golan Heights. The town is surrounded by several key bases and facilities of the SAA.

The unnamed Syrian official acknowledged that the Israeli missile strike resulted in some “material losses” without providing any details.

This was Israel’s second attack on Syria in less than ten days. On February 9, Israeli fighter jets and missile artillery targeted several positions near Damascus. The targets included a sensitive military research complex and a key air defense base.

Israel’s repeated attacks on Syria are supposedly meant to push Iran and its allies out of Syria as well as to prevent them from developing their offensive capabilities. None of these goals have been achieved, yet.