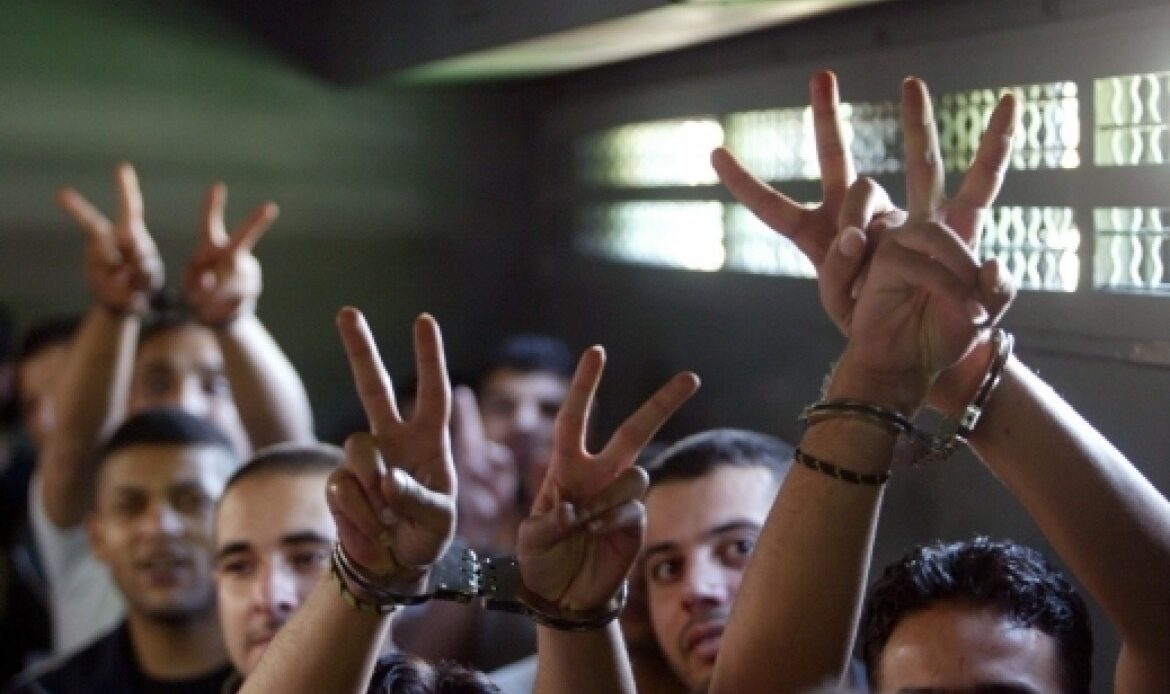 The Palestinian prisoners’ movement in occupied Palestine declared Friday a “day of anger” against the decisions of the Israeli prison administration.

In a statement, the movement warned of an unprecedented stage of escalation that has not been seen for quite some time by the occupation’s prison system, adding that Palestinian prisoners protest Israeli collective punishment with “unprecedented’ unity”.

Every day, prisoners get an average of five to six hours on the yard, also known as the fora, which is split into morning and evening shifts. However, the time has been reduced by more than half.

It is worth mentioning that Palestinian prisoners are subjected to organized repression and are deprived of all their rights, in conjunction with the continuation of the occupation policy of storming cells to disturb prisoners and violate their privacy by installing surveillance cameras in corridors.

Prisoners have also warned that they will launch a hunger strike, threatening to set fire to cells.

Furthermore, the movement confirmed that “the Palestinian prisoners’ resistance against the occupation’s repressive measures will not stop,” urging Palestinians to “show solidarity and join the action.”

Earlier, the movement warned from escalatory measures if the occupation does not reverse its punitive measures against the prisoners.