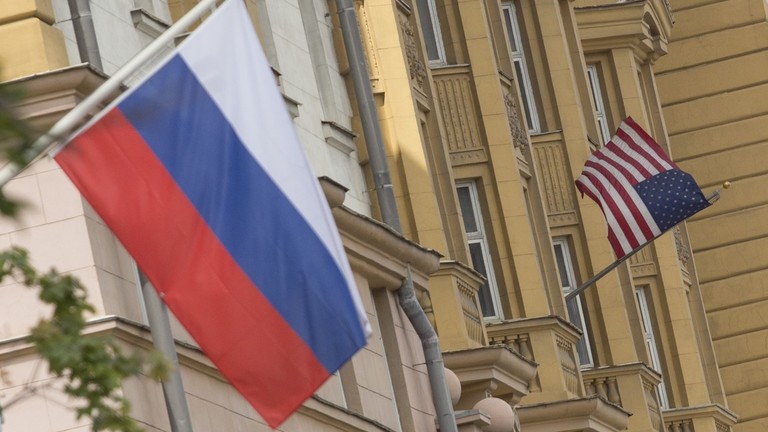 Russia has expelled a top diplomat serving in the US Embassy in Moscow, both RIA Novosti and TASS have reported on Thursday, citing the American mission.

Bart Gorman, who has been serving as deputy ambassador, was asked to leave the country, they claimed. The embassy told the news agencies that Washington is considering a tit-for-tat response.

Gorman is a career US diplomat specializing in security, according to his bio. He previously served as the deputy assistant secretary and assistant director for Threat Investigations and Analysis (TIA) in the department’s Bureau of Diplomatic Security.

He was also posted as a security officer at a number of US diplomatic missions around the world, including in Russia, Iraq, Jordan, China, Kazakhstan, and Armenia.

In its comment to the Russian media, the embassy said that a diplomat with a rank corresponding to Gorman’s left the US in late January “after his term expired.”

Moscow had yet to comment on the reported expulsion at the time of writing.