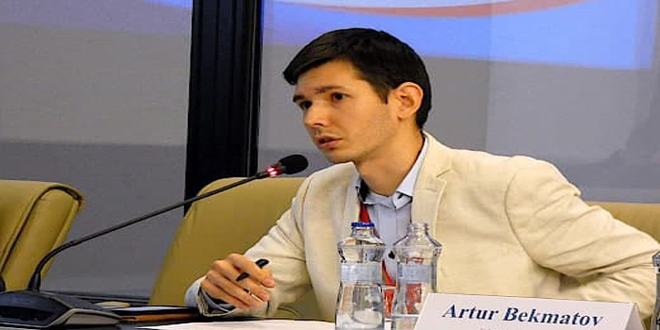 Bratislava, SANA- Head of the Slovak Socialist Party, Artur Bekmatov, has called on the international community to support Syria’s rightful demands to restore the occupied Golan, stressing that these demands are in line with international law and United Nations resolutions that Israel flagrantly violates.

In a statement to SANA correspondent in Prague, Bekmatov condemned the Israeli settlement plans in the occupied Syrian Golan and the attempts to change the demographic structure there.

Bekmatov called for international sanctions to be imposed on “Israel” because of its apartheid policy.