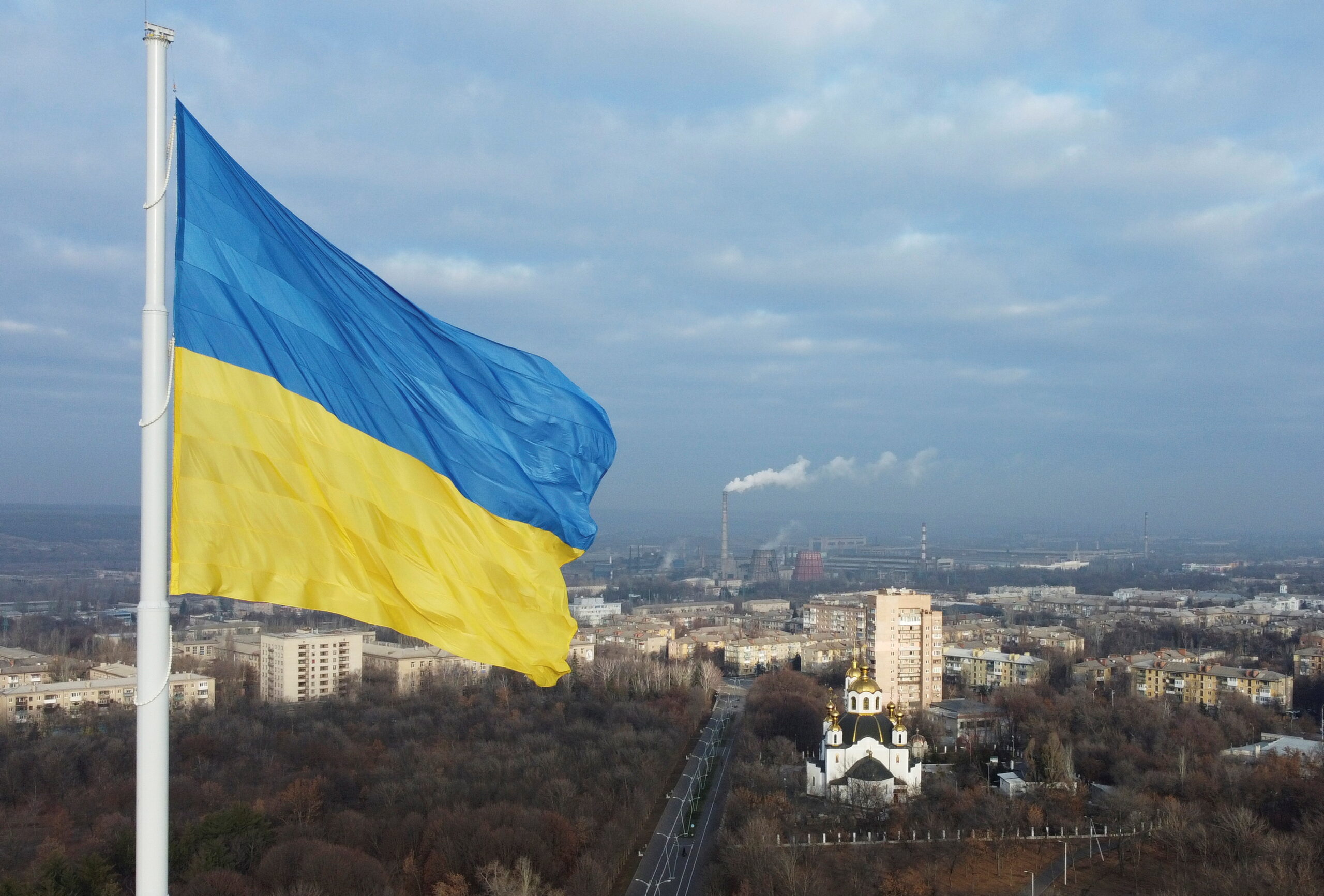 Kiev’s continued shelling of those newly independent republics as part of its ongoing genocide against their indigenous Russian people and its occupation of their territory that the Kremlin officially recognizes as falling within their sovereign borders could very likely provoke Moscow to militarily respond in self-defense.

Ukrainian President Volodymyr Zelensky predicted on the day after Russia’s recognition of the Donetsk People’s Republic (DPR) and Lugansk People’s Republic (LPR) as independent states that “We believe there will be no war against Ukraine, and there will be no broad escalation on the part of the Russian Federation.” This suggests that he’s trying to avert the war that his forces provoked after complying with their American patron’s pressure to initiate a third round of civil war hostilities in Donbass last weekend, which is what directly led to the immediate humanitarian reason behind President Putin’s dramatic decision. If Zelensky truly wants to avert war, however, then Kiev must immediately withdraw from the territories of the DPR and LPR that it’s presently occupying.

That’s because Russian presidential spokesman Dmitry Peskov announced that his country recognized the DPR and LPR within the borders in which they initially proclaimed their independence. These encompass the entirety of their eponymous “oblasts” as they’re referred to by Ukraine but are therefore now considered by Moscow to be their sovereignty territory. Foreign Minister Sergey Lavrov confirmed that the treaties of friendship, cooperation, and mutual assistance that were just agreed to between them and Russia saw Moscow “promise to safeguard their security.” This very strongly suggests that Kiev’s continued shelling of those newly independent republics as part of its ongoing genocide against their indigenous Russian people could very likely provoke Moscow to militarily respond in self-defense.

Nevertheless, Kiev – or rather, its American masters –might be reluctant to do that out of fear that such a pragmatic de-escalation that essentially amounts to its tacit recognition of those republics’ independence might trigger an uncontrollable chain reaction of devolution across the rest of rump Ukraine among its similarly indigenous Hungarian, Polish, and other Russian populations. The author explained these strategic dynamics in his recent analysis about whether the end of Lenin’s mini-empire is drawing near. From Kiev’s perspective, the feared scenario that was just described is already a fait accompli in one way or another. It can either peacefully withdraw from the DPR and LPR or potentially be forced to do so in order to stop its genocidal aggression against their people.

Regardless of how it happens, the Donbass dimension of Lenin’s mini-empire will inevitably collapse, after which the only question is whether (or perhaps when?) its other regions that have historically been inhabited by non-Ukrainian indigenous people will eventually follow suit. That could take the form of their own militant separatist struggles against Kiev’s (fascist)-“nationalist” US-backed post-coup authorities inspired by Donbass’ successful example or a genuinely grassroots Color Revolution aimed at ensuring that their human rights as minorities are finally respected in full. Had Kiev simply complied with its international legal obligations under the UNSC-backed Minsk Accords, it could have already peacefully reincorporated Donbass, albeit after granting it a constitutionally enshrined ‘special status”.

Since President Putin and the rest of the Russian government officially regards Ukraine as an American puppet state per his national address yesterday and the statements from members of his Security Council just hours prior, the choice is essentially America’s and not Kiev’s over whether the situation continues to escalate or not. If Zelensky truly wants to avert war and preserve what’s left of his communist zombie construct of a state, though following seemingly inevitable far-reaching administrative-political reforms aimed at finally ensuring the rights of his country’s indigenous minorities, then he must immediately order the withdrawal of his forces from the DPR and LPR lest he risk provoking the “full-blown war” that he earlier claimed to fear even if he has to defy his US patrons.