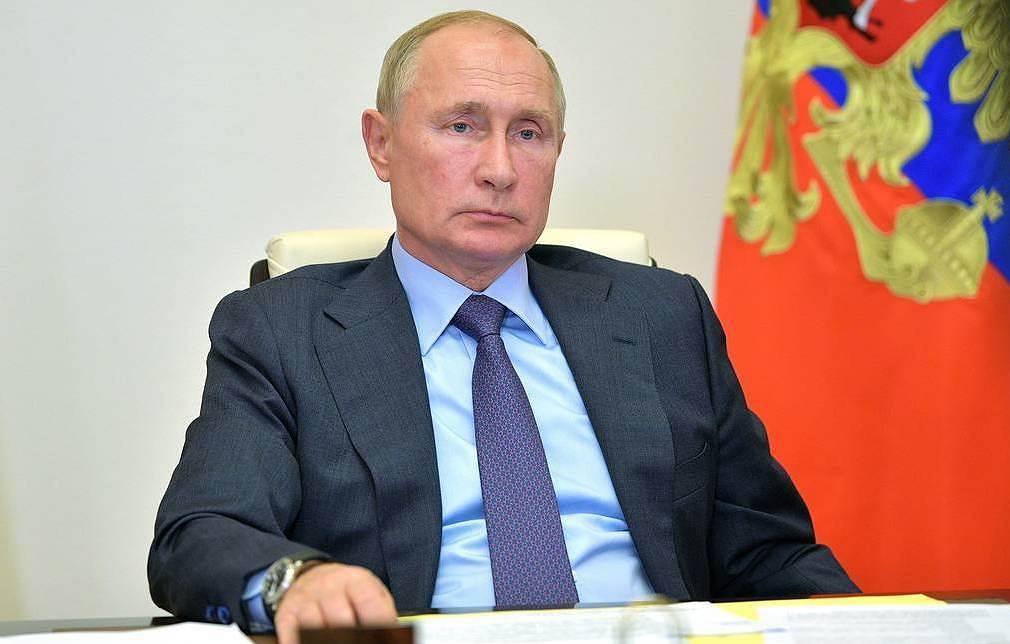 Putin: Russia has no plans to restore “empire”

Russian President Vladimir Putin refuted all claims of alleged plans of restoring Russia’s “empire”, saying it “does not correspond to reality.”

Russian President Vladimir Putin said Tuesday that he does not plan to restore “Russia’s empire”, refuting all claims of an alleged Russian invasion of Ukraine.

“We predicted speculation that Russia plans to restore (its) “empire” within imperial borders,” Putin said at a meeting with Azerbaijan’s President Ilham Aliyev in the Kremlin, adding: “This absolutely does not correspond with reality”.

On Monday, Putin recognized the independence of the Donetsk and Lugansk republics.

He announced the decision after an hour-long speech heavy with historical references that support his decision.

The Russian leader began his speech by highlighting to Ukraine and the world that “Ukraine for Russia is not just a neighboring country, but part of its history; our comrades and relatives.”

Putin reflected on the history and formation of Ukraine, recalling the times of the Soviet Union, saying, “Historically, Stalin annexed parts of Poland and Romania to Ukraine, as well as Crimea. The Ukrainian state was created by communist Russia by rejecting part of Russia’s historical territories. No one asked the people anything.”

Putin said Tuesday that Moscow “recognized the new geopolitical realities” after the fall of the Soviet Union and works with “all independent countries in the post-Soviet space.”

“Unfortunately after the coup d’etat in Ukraine (2014), we do not see such a level and quality of interaction with Ukraine. It disappeared,” Putin said.