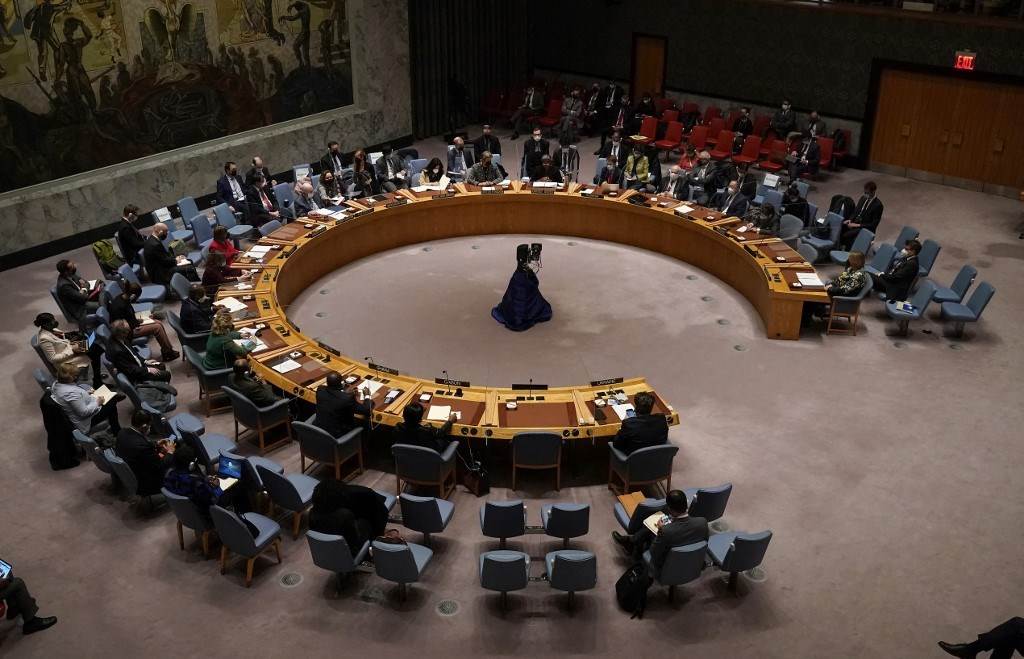 Russia’s UN envoy: Kiev did everything to destroy the Minsk agreement

The Security Council calls for an emergency session to discuss the Ukrainian crisis, and Russia focuses on avoiding war with a diplomatic solution.

“We have now listened to several very emotional statements, categorical assessments, and far-reaching conclusions in connection with today’s signing by the President of Russia of decrees recognizing the Luhansk and Donetsk People’s Republics. I will leave direct insults without reaction, now it is important to concentrate on how to avoid war and force Ukraine to stop shelling and provocations against Donetsk and Luhansk,” Nebenzya said at an emergency meeting of the UN Security Council on Monday.

Under Volodymyr Zelensky’s presidency, Kiev reverted to aggressive rhetoric and did all in its power to derail the Minsk agreements on the Donbass settlement, according to Nebenzya.

The ambassador stated that the 2019 election of the Ukrainian president, who vowed to end the conflict in Donbas, had sparked a lot of optimism. Those who relied on the Ukrainian authorities’ calm approach were, sadly, misguided.

“Kiev not only very quickly returned to militant rhetoric and continued shelling of civilians but also did everything to sabotage and eventually destroy the Minsk agreements,” Nebenzya said at an emergency meeting of the UN Security Council on Monday.

Nebenzya has urged the West to press Kiev to renounce its aggressive aspirations and avoid exacerbating the situation in the region.

“I would like to urge our Western colleagues to come to their senses, put aside their emotions and not make the situation worse. No one, except you, will be able to restrain the militaristic plans of Kiev and force it to stop shelling and provocations against the Luhansk and Donetsk People’s Republics, which in the new conditions can have especially dangerous consequences,” Nebenzya said at an emergency meeting of the UN Security Council on Monday.

In light of the latest rounds of tensions that followed Russian President Vladimir Putin’s declaration that Moscow intended to recognize the independence of the DPR and LPR, Vladimir Putin addressed Russia in a televised speech.

The Russian leader began his speech by highlighting to Ukraine and the world that “Ukraine for Russia is not just a neighboring country, but part of its history; our comrades and relatives.”