Home Politics Should a military conflict break out, Kiev is nonetheless prepared to impose martial law 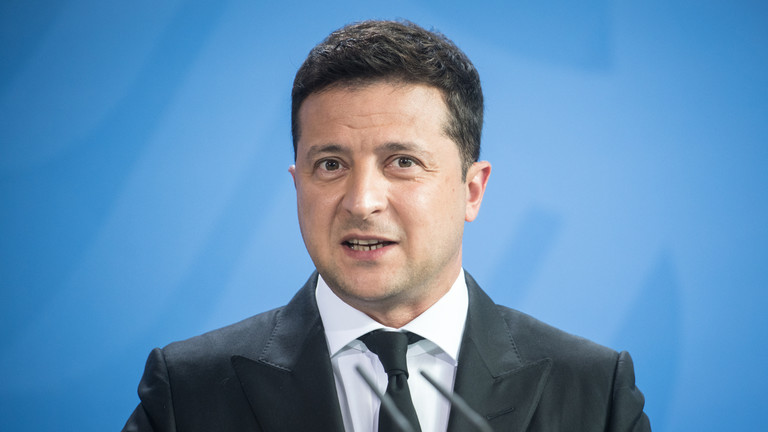 Ukraine’s president, Volodymyr Zelensky, has described as unlikely a scenario in which a “full-blown war” would break out between his country and Russia. However, should “military action against Ukraine and an escalation of the conflict begin,” his government would impose martial law, he revealed in a major address to the nation on Tuesday.

Kiev is calling on Moscow to assist in resolving the conflict through dialogue in any format, the president said. He went on to emphasize that Ukraine had to defend its sovereignty.

Russian President Vladimir Putin was responding to the breakaway republics’ earlier calls for recognition, which were made in the light of what they cited as an imminent Ukrainian invasion. The leaders of the DPR and LPR expressed the hope that establishing official ties with Moscow would avert military disaster in the region.