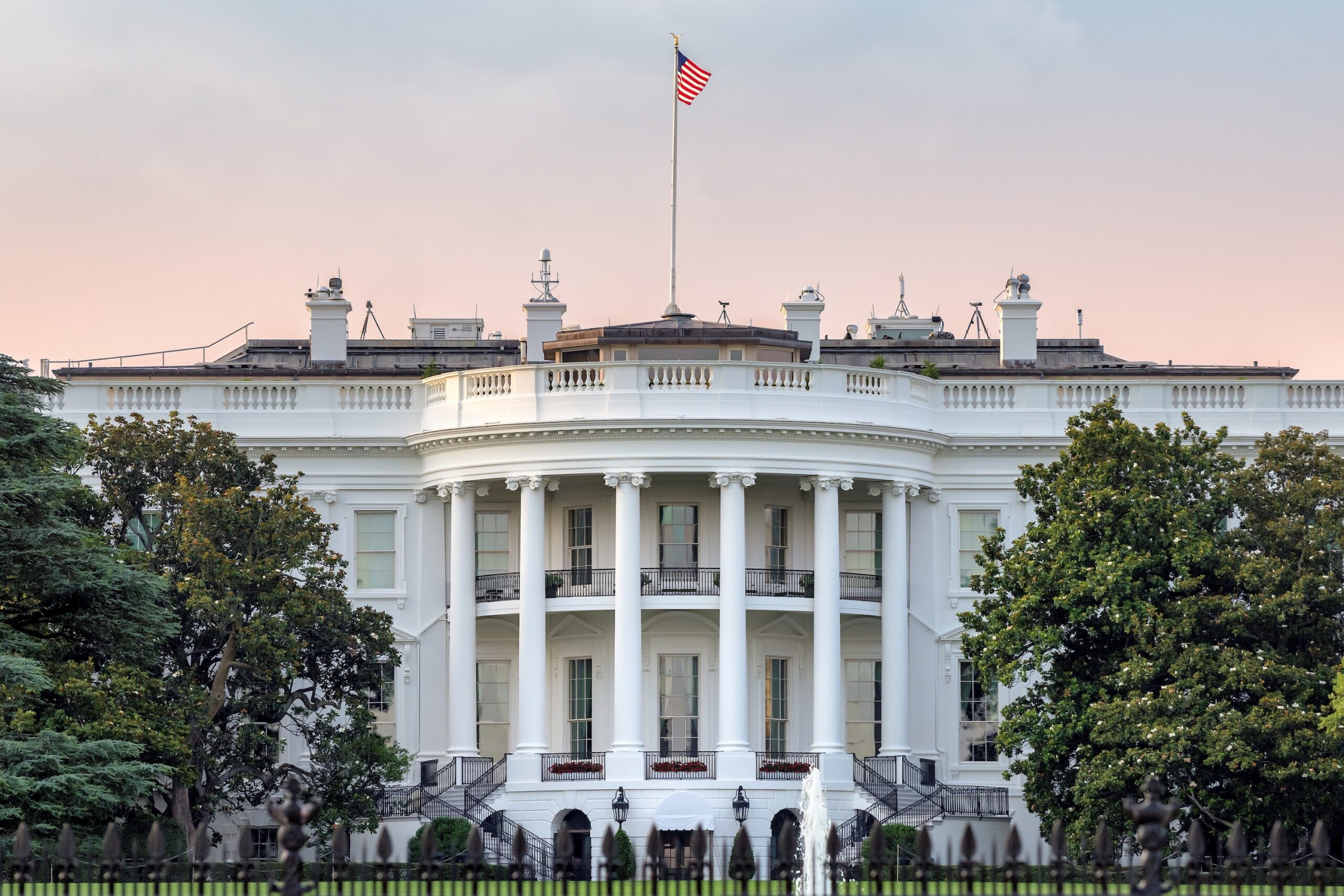 The US announces a commercial ban that prohibits trading with the Lugansk and Donetsk People’s Republics following Russia’s recognition of their sovereignty.

The White House announced that US President Joe Biden signed a new decree of sanctions following Russian President Vladimir Putin’s recognition of the sovereignty of the Lugansk and Donetsk People’s Republics (DPR and LPR) in the Donbass region.

The signed decree prohibits “new investment, trade, and financing by US persons to, from, or in” the DPR and LPR, White House Press Secretary Jen Psaki confirmed Monday.

In a statement, Psaki added that the order will “provide authority to impose sanctions on any person determined to operate in those areas.”

She said more measures were forthcoming, adding these were separate from sanctions that the United States and its allies have been preparing if Russia allegedly “invades” Ukraine.

A White House spokesperson told AFP that the US plans “to announce new sanctions on Russia tomorrow in response to Moscow’s decisions and actions today. We are coordinating with allies and partners on that announcement.”

On Monday, Russian President Vladimir Putin recognized the sovereignty of the DPR and LPR, as friendship, cooperation and mutual assistance agreements were signed with their leaders.

In response, Ukrainian President Volodymyr Zelensky said Russia’s recognition of the two regions violates Ukraine’s “integrity and sovereignty”, adding  “we will not give away anything to anyone.”

Following Putin’s recognition of the DPR and LPR, US Secretary of State Antony Blinken claimed the step “represents a complete rejection of Russia’s commitments under the Minsk agreements, directly contradicts Russia’s claimed commitment to diplomacy, and is a clear attack on Ukraine’s sovereignty and territorial integrity.”

Similarly, US Ambassador to the UN, Linda Thomas-Greenfield, accused Russia during a security council meeting of “creating a pretext for war.”

For his part, UN Secretary-General Antonio Guterres said Russia’s decision was “inconsistent” with the principles of the United Nations Charter.

In the same context, UK Foreign Secretary Liz Truss tweeted “Tomorrow we will be announcing new sanctions on Russia.”

European Commission President Ursula von der Leyen and European Council President Charles Michel confirmed that the European Union “will react with sanctions against those involved in this illegal act.”