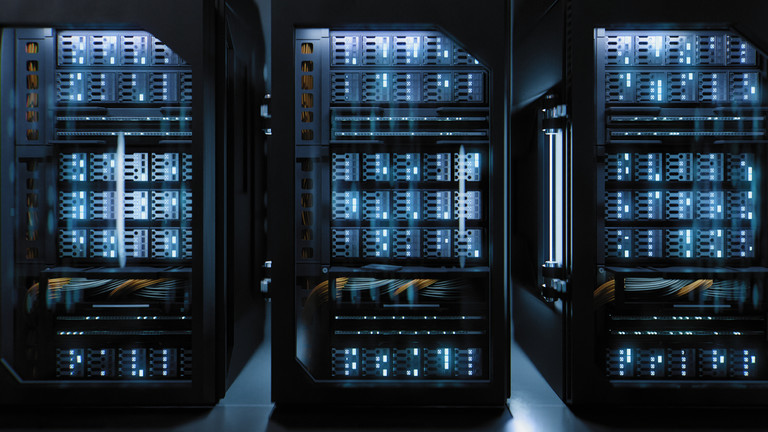 Kiev says financial institutions and government departments have been taken down

Government websites and banks in Ukraine have been hit by outages as part of a reported cyberattack against the country’s digital infrastructure, with officials in Kiev say is a major attempt from hackers to take down online platforms.

A statement issued on Wednesday evening by the country’s Minister of Digital Transformation, Mikhail Fedorov, said that “at around 4.00pm, another massive ‘denial-of service’ attack on our state began. There is data to this effect from a number of banks and there are also problems with accessing the website of the national parliament, the Cabinet of Ministers and the Foreign Ministry.”

Normal service has resumed in part, he went on, after traffic was switched to another provider to prevent servers going down. The Ministries of Defense and Internal Affairs also announced they had encountered technical issues with their websites earlier in the day, in addition to the security services and a number of other ministries.

The country has reported a series of cyberattacks that leaders in Kiev have blamed on Russia, amid an increasingly tense standoff across the border between the two former Soviet Republics. Moscow has consistently denied any involvement in the incidents.

President Volodymyr Zelensky signed a decree earlier on Wednesday declaring a state of emergency across the nation as Western leaders warned that Moscow could soon launch an offensive against its neighbor.

Earlier this week, Russian President Vladimir Putin announced that the country would formally recognize the two breakaway Donbass republics of Donetsk and Lugansk, ordering his country’s armed forces to begin “peacekeeping operations” in the region.