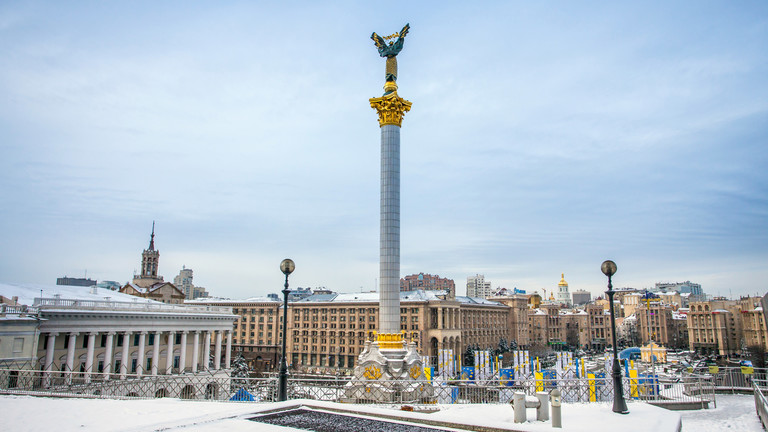 Russia has started to evacuate employees working at the country’s diplomatic missions in Ukraine, just one day after the Foreign Ministry in Moscow announced it was concerned for the safety of personnel, it has been reported.

Citing a source at the embassy in Kiev, Russian news agency TASS revealed that the evacuation has “already begun.”

Moscow currently has four diplomatic missions in Ukraine, located in the cities of Kiev, Kharkov, Odessa, and Lviv. According to the Ministry, the buildings have been the targets of aggression since 2014.

“In the current circumstances, our primary task is to take care of the Russian diplomats and employees of the embassy and general consulates,” Tuesday’s statement said. “To protect their lives and security, the Russian leadership decided to evacuate personnel of the Russian foreign offices in Ukraine.”

Russia isn’t the first country to decide to evacuate diplomats from Ukraine. On Tuesday, American outlet Bloomberg reported that US staff would be relocated to Poland. Other countries have opted to close their embassy in Kiev, such as the UK, which has relocated instead to Lviv in the west of the country. The crisis in Ukraine began in 2014, following the events of the Maidan, when violent street protests toppled the democratically elected government. This led to a conflict in the east of the country, as two regions broke from Kiev’s control and declared themselves to be the Donetsk (DPR) and Lugansk (LPR) People’s Republics. On Monday, both the DPR and LPR were formally recognized by Russia. This step comes as Moscow stands accused of placing more than 100,000 troops at its border with Ukraine, with some suggesting that it plans to invade. The Kremlin has repeatedly rejected this accusation.