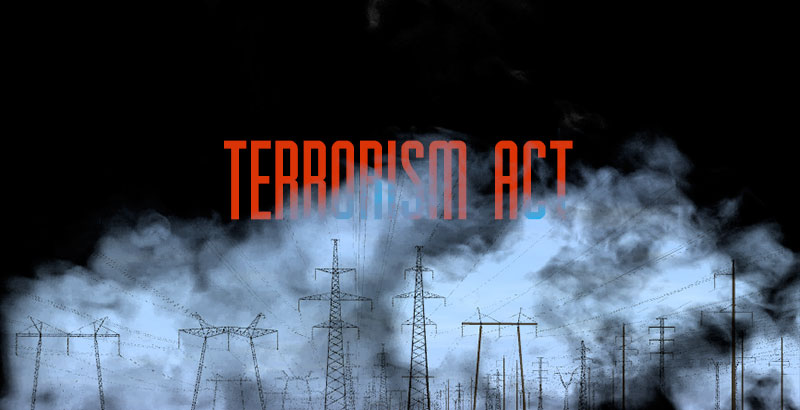 The Luhansk and Donetsk People’s Republic’s representative offices at the JCCC reported that the bombardment of the LDPR territory by the Ukrainian Armed Forces (UAF) has significantly increased. The LDPR People’s Militias recorded 114 incidents of shelling by the Ukrainian side .

The LPR Representative Office at the JCCC identified the following incidents as the most significant ones last night.

One LPR serviceman was killed on the front lines near the village of Zhelobok.Two civilians were killed as a result of the shelling of the village of Berezivske when ammunition hit their car.

For the first time since 2018, the Ukrainian armed forces used BM-21 Grad in the vicinity of Donetsk. The UAF fired five rockets and 12 rounds of 122 mm calibre ammunition from their positions in Vodyane. As a result, an administrative building in the Kyiv district of Donetsk was damaged.

On the other hand, an anti-tank guided missile fired by the DPR destroyed a Ukrainian army supply point. There were fatalities and casualties among the UAF soldiers.