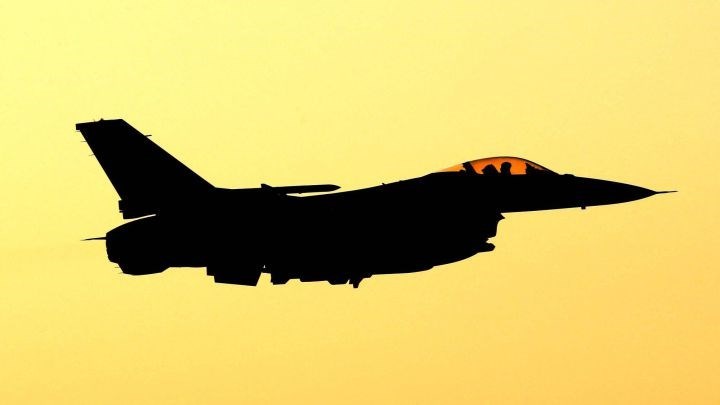 According to AP’s assessment, footage claiming to be the Ukrainian air force shooting down a Russian air force fighter jet in Kiev is actually a Digital Combat simulator video from Youtube.

One tweet read, “Footage of a MiG-29 of the Ukrainian Air Force shooting down a Su-35 fighter jet of #Russia’s Air Force over Ukraine’s capital #Kyiv today.”

The Ukrainian Defense ministry also posted the clip with the false caption.

The footage is from the digital battlefield game Digital Combat Simulator, according to YouTube user “Comrade Corb”, who posted it on Feb. 24.

“This footage is from DCS,” the user stated without identifying themselves. The movement of the video’s point of view is smooth, much as in a game.

In an email, the user told AP that “the video was made with 100% Digital Combat Simulator (DCS) footage as stated in the video’s description,” confirming that the audio was added from other videos during the military operation in Ukraine.

“DCS is a very realistic-looking flight sim program that allows for cinematic footage to be captured,” said the user.

The Russian President Vladimir Putin authorized a special military operation in Donbass, stressing that the Russian forces do not have any intention to occupy Ukraine; however, it will defend itself against Ukrainian forces if it must.