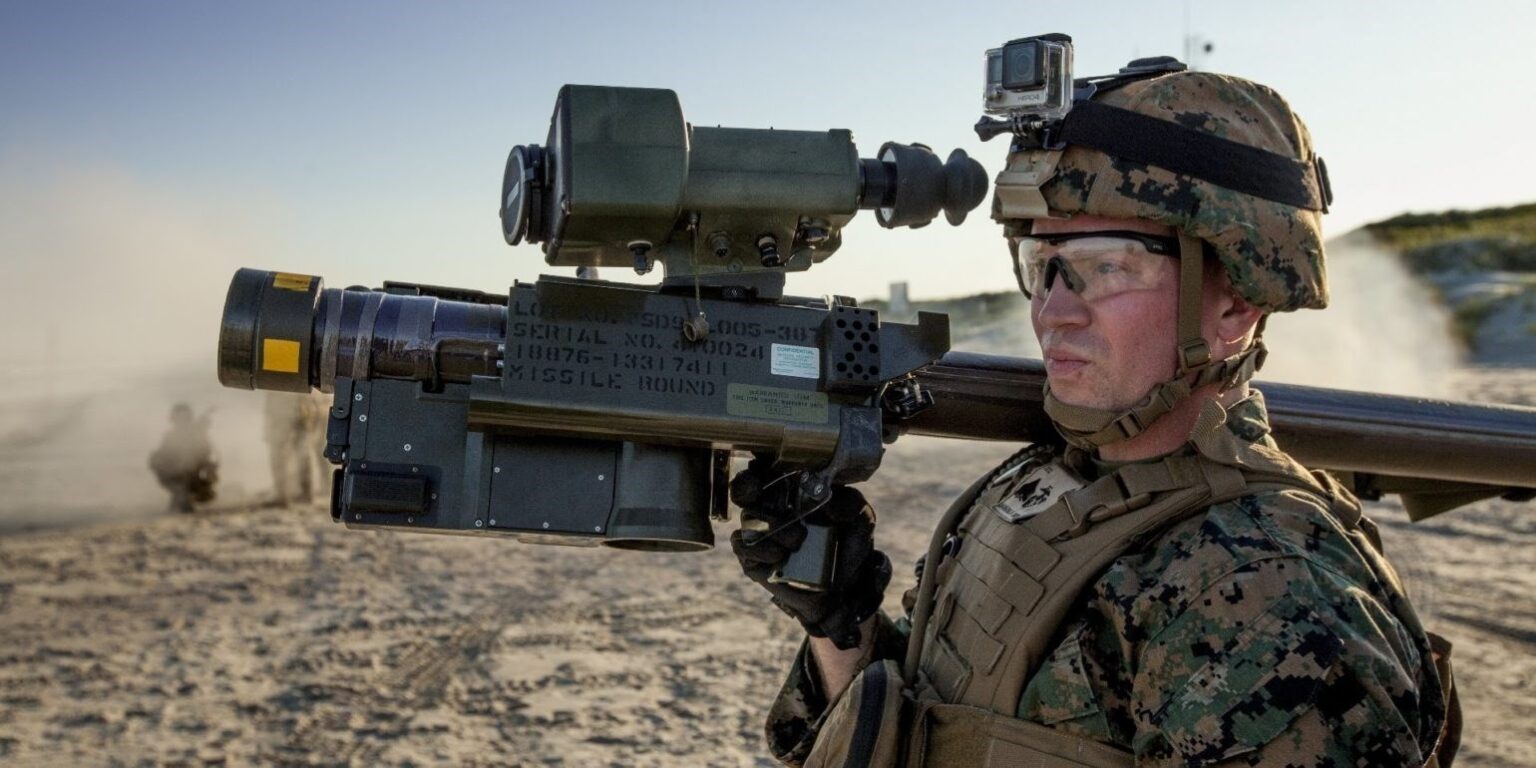 The Netherlands to supply Ukraine with 200 Stinger missiles

The Netherlands has agreed to ship 200 Stinger air defense missiles to Ukraine, in response to a request by the Ukrainian government.

“There was a careful but, given the circumstances, shortened check to make sure this meets weapons exports criteria,” Foreign Minister Wopke Hoekstra and Defense Minister Kasja Ollongren said in a briefing to MPs.

A number of other European states have also been supplying Ukraine with lethal equipment.

The Czech Republic’s Defense Minister, Jana Cernochova, announced on Saturday that Prague would provide Ukraine with $8.6 million in military equipment.

US President Joe Biden announced that he will allocate $600 million in immediate military aid to Ukraine, including $350 million for the Department of Defense.