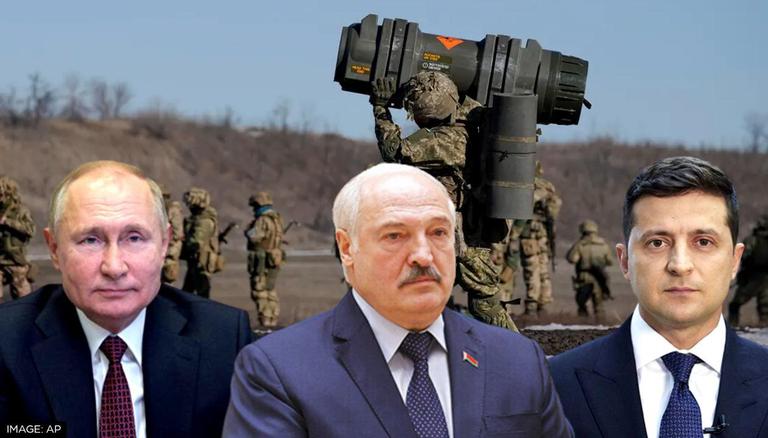 This announcement comes just minutes after the deadline previously set by the Russian delegation for the negotiations with Ukraine to begin expired.
Ukraine’s delegation is heading to Gomel in Belarus for the negotiations with Russia, President Putin’s aide and head of the Russian delegation, Vladimir Medinsky, said.
The talks are expected to take place in the Gomel region at the Ukrainian-Belarusian border, Belta news agency reported.
Russia is ready for negotiations and is waiting for the Ukrainian delegation to arrive in Gomel, Kremlin spokesman Dmitry Peskov said.
“As you know, President [of Belarus Alexander] Lukashenko had a phone call with President [of Ukraine Volodymyr] Zelensky. After that, President Lukashenko turned to the Russian side, to President [Vladimir] Putin, asking him not to recall the Russian delegation, as Ukraine signalled its willingness to come to the talks in the Gomel region,” Peskov said.
According to another member of the Russian delegation, Leonid Slutsky, Russia will demonstrate quite a “hardline” approach at the upcoming talks with Ukraine.
Earlier in the day, Russian President Vladimir Putin said during a phone conversation with Israeli Prime Minister Naftali Bennett that Kiev had been showing “inconsistency” on the matter of negotiations with Moscow by refusing to arrive for talks in Belarus after initially approving the location.