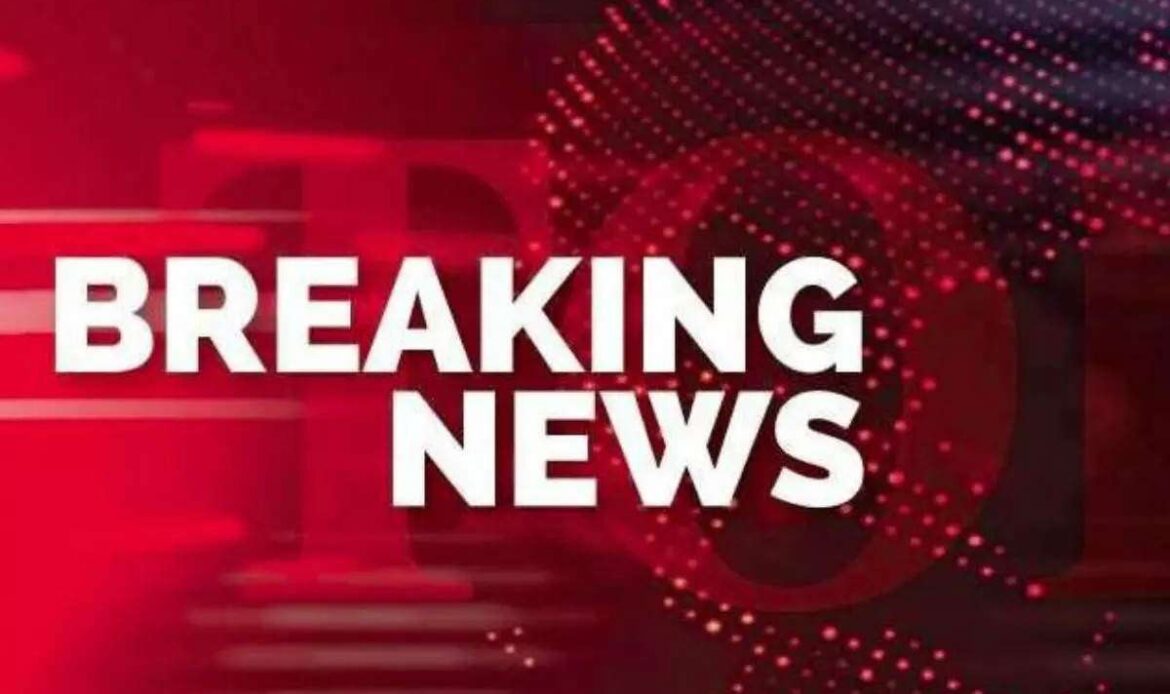 “The Minister of Defence of the Russian Federation, Army General Sergei Shoigu, has reported to Supreme Commander of the Armed Forces of the Russian Federation V.V. Putin that, in accordance with his order, the duty shifts of the command posts of the Strategic Missile Troops, the Northern and Pacific Fleets, and Long-Range Aviation Command began to carry out combat duty with reinforced personnel,” the MoD told reporters in a statement Monday.

Putin asked Shoigu and Chief of General Staff Valery Gerasimov to put the Russian armed forces’ strategic deterrent on “special combat duty mode” on Sunday. The president ordered the heightened alert status to be implemented after alleging that “top officials of leading NATO nations” had indulged “in making aggressive statements about our country.”Putin did not specify who these “top officials were,” but just hours before his comments, UK Foreign Secretary Liz Truss declared that unless Russia’s ongoing military operation in Ukraine to demilitarise the country was “stopped,” the situation could “end up in a conflict with NATO.”

Previous ArticleUkraine names key points for talks with Russia
Next Article War in Ukraine, from the EU the green light for foreigners to defend Kiev