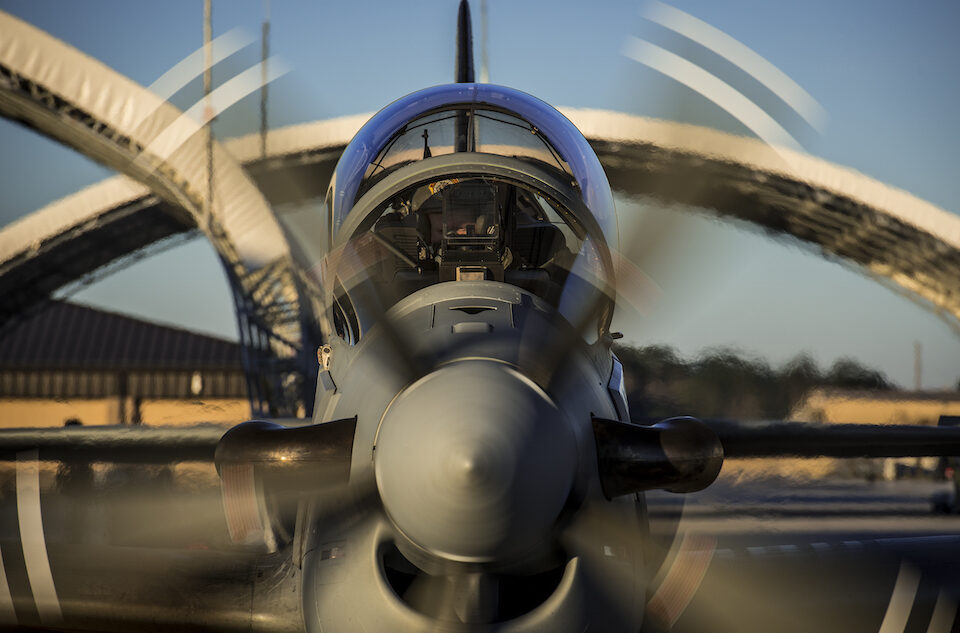 NATO confirmed that the Alliance is not a party to the military conflict in Ukraine. The Kiev’s official claims that Poland, Bulgaria and Slovakia are sending warplanes to support Ukrainian soldiers were denied. NATO member states are not sending military aircraft to Ukraine.

On March 1, Polish President Andrzej Duda at a joint press conference with NATO Secretary General Jens Stoltenberg confirmed that Poland does not send its planes to Ukraine.

In its turn, Bulgaria also denied reports that fighter jets of the Bulgarian army and other Soviet-made Eastern European countries could be transferred to Ukraine to try to regain control of its airspace. Prime Minister Kiril Petkov said at a briefing that Bulgaria itself suffers from the lack of combat-ready aircraft.

“In general we lack planes, we can’t give the only planes we have to anyone. We have a small number of flying planes, we have a problem with the supply of parts,” the prime minister said. “It is completely absurd to give them away”

On February 28th, the press service of the Naval Forces of the Armed Forces of Ukraine announced on its official Facebook page that Bulgaria, Poland and Slovakia are transferring 70 military aircraft to Ukraine, which will be able to be based at Polish airfields. According to the statement, Bulgaria would transfer 16 MiG-29 fighters and 14 Su-25 attack aircraft to Ukraine, Poland – 28 MiG-29 aircraft, Slovakia — 12 MiG-29. Shortly after, reports about Ukrainian pilots going to Poland to fly new warplanes to Ukraine were spread by the media.

The involvement of NATO member states into Ukrainian conflict would entail Russian strikes on their territories. Thus, the world would face a WWIII.