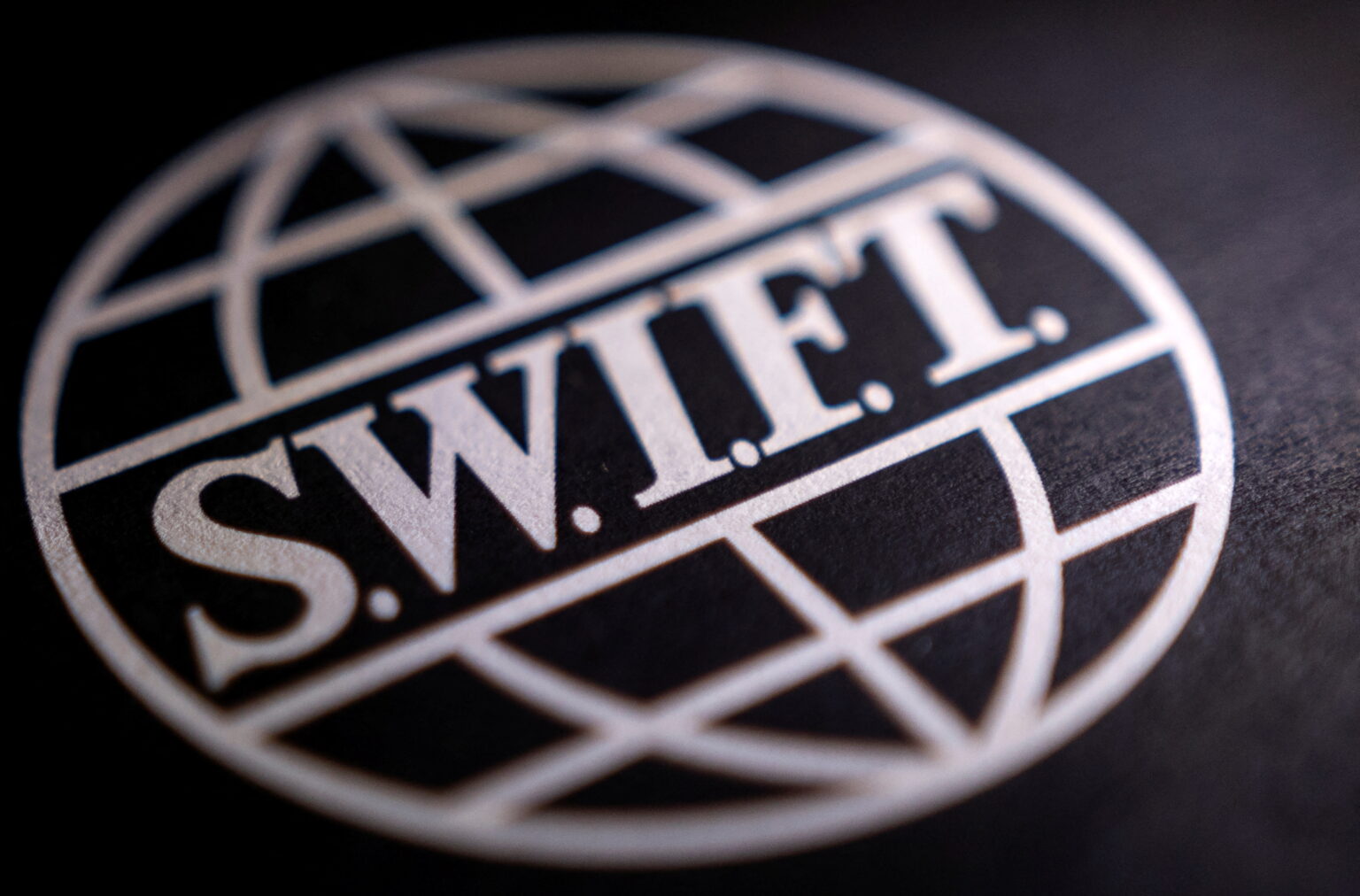 The EU authorities earlier announced they will be cutting several Russian banks that had fallen under sanctions off from the SWIFT system, impeding their ability to transfer funds to other financial institutions around the globe. The sanctions were slapped on Russian banks and other industries over a special operation in Ukraine.
The European Union has announced the removal of seven Russian banks from the SWIFT interbank messaging network. The list includes VTB, Bank Otkritie, Novikombank, Promsvyazbank, Bank Rossiya, Sovcombank, and VEB. Several other Russian banks, slapped with western sanctions, were not affected by the move.
The European Commission stated that it is ready to propose the exclusion of additional Russian banks from SWIFT on short notice if such a need arises.
A spokesperson for VTB, the largest of the affected banks, said that the removal from SWIFT will not affect its operations on Russian territory. They are ensured by the Financial Message Transmission System of the Bank of Russia (SPFS) and the National Payment Card System (NSPK) launched in Russia following the 2014 sanctions by western nations against the country.
The VTB spokesperson also said that it is not changing its recommendations for corporate clients regarding international transactions given to them following the implementation of the sanctions against the bank.
While the sanctions slapped on VTB and other banks by the US, EU, Canada, and the UK ban them from operating in these countries, the removal from SWIFT does not entirely prevent them from making international transactions.
SWIFT is a global interbank messaging network that allows transactions between banks across the globe to be conducted quickly – one bank simply notifies the other of the operation. Banks removed from the SWIFT system can still wire money on behalf of their clients to other banks in countries that did not impose sanctions against them, but the process might take extended periods of time.
The EU and other nations in the West imposed harsh economic sanctions on Russia over its decision to launch a special operation in Ukraine on 24 February, which they called an “invasion”. Announcing the operation, Russian President Vladimir Putin described its goals as the demilitarisation and denazification of Ukraine. He insisted that it was the only way to protect the Donetsk and Lugansk People’s Republics (DPR and LPR), which Russia recognised on 22 February.