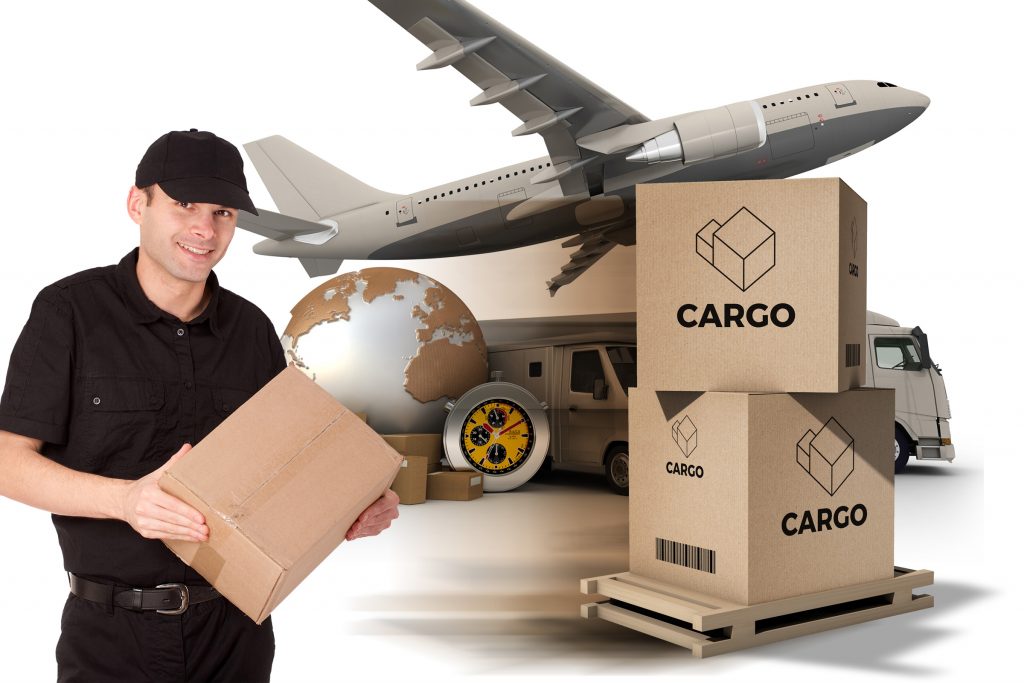 DHL is the latest international logistic giant to stop deliveries to Russia and Belarus, the company confirmed on Wednesday.

FedEx and UPS announced suspensions of service earlier this week.

“Our inbound services to Russia and Belarus have been suspended, which is why we are also not accepting shipments to those countries until further notice,” Germany’s DHL has said, in an alert published on its website. Another statement says that DHL’s offices and operations in Ukraine have also been closed until further notice.

DHL has become the third major parcel service to suspend operations in Russia, Ukraine and Belarus.

US-based UPS announced a temporary suspension of all international shipping services to and from Russia, Belarus and Ukraine on Monday, saying that packages already in transit will be returned to senders free of charge.

FedEx however is continuing exports from Russia with the exception of time-critical shipments, a notice on its website says, though deliveries to Russia have also been put on halt until further notice. The US-based company suspended all shipping to and from Ukraine last week.