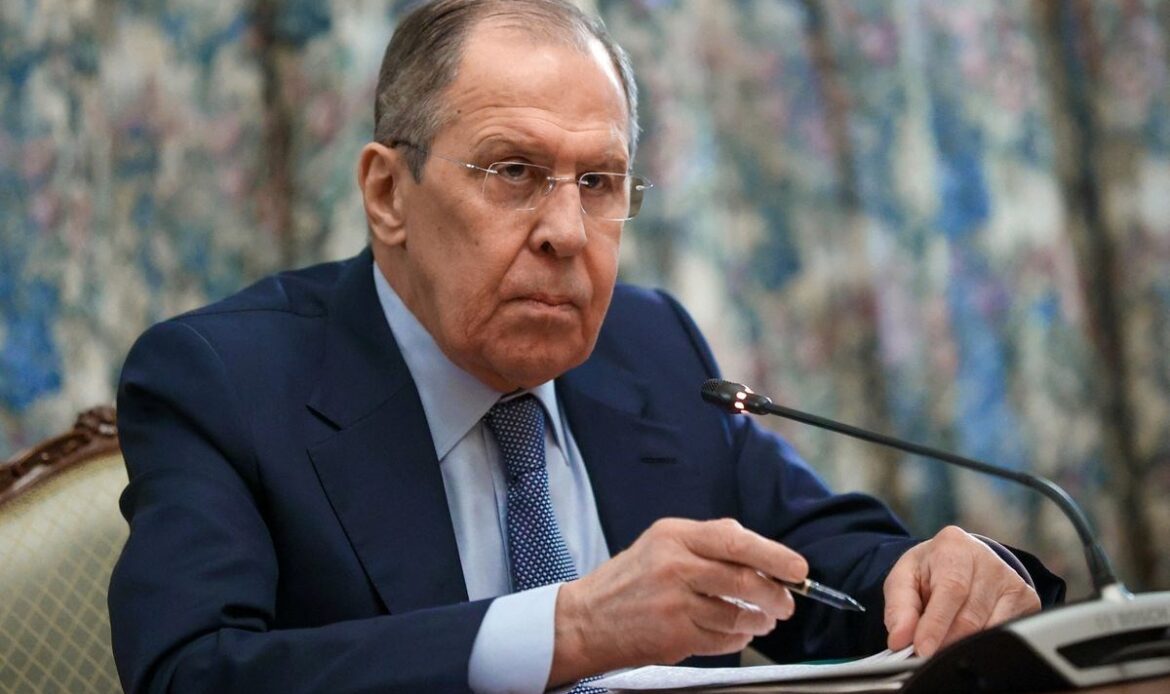 Lavrov: Third World War would be nuclear and disastrous

The Russian foreign minister’s remarks come amidst a new wave of economic sanctions launched by the West.

Russian Foreign Minister Sergei Lavrov said on Wednesday that “if unleashed, a Third World War would be waged with the use of nuclear weapons and it would be disastrous.”

Late last week, US President Joe Biden argued that the only alternative to sanctioning Russia for its “invasion” of Ukraine would be the outbreak of World War III.

Following the claims, Washington and its Western allies imposed new sanctions on Russia, including the closure of their airspace to all Russian flights and the sanctioning of a number of Russian banks and officials.

Concerning the situation in Ukraine, Lavrov stated that Moscow is preparing for the second round of talks with Kiev, but that the Ukrainian side is dragging its feet at Washington’s request.

“We are ready for the second round of the negotiations, but the Ukrainian side is playing for time on the US’ orders”, Lavrov said.

He also added that “the West has refused to meet our demands for the formation of a new European security architecture.”

Furthermore, Lavrov stated unequivocally that Russia will not allow Ukraine to obtain a nuclear weapon, an apparent reference to Zelensky’s threat to revise Ukraine’s non-nuclear status and initiate talks on the Budapest Memorandum last month.

In the same context, Lavrov said, on Monday, that the deployment of US nuclear weapons in Europe is intolerable for Moscow.

Lavrov’s remarks came after Kremlin spokesperson Dmitry Peskov revealed that the Russian delegation will wait for the Ukrainian negotiators at the site of the talks late in the evening on Wednesday.

It is worth mentioning that Russian and Ukrainian officials have wrapped up the first round of talks in the Gomel region of Belarus on Monday.

The talks are intended to find a solution to the Ukraine crisis.