Home Politics Palestinian leadership may be supportive of Russia’s stance on Ukraine, but why has it stayed mum? 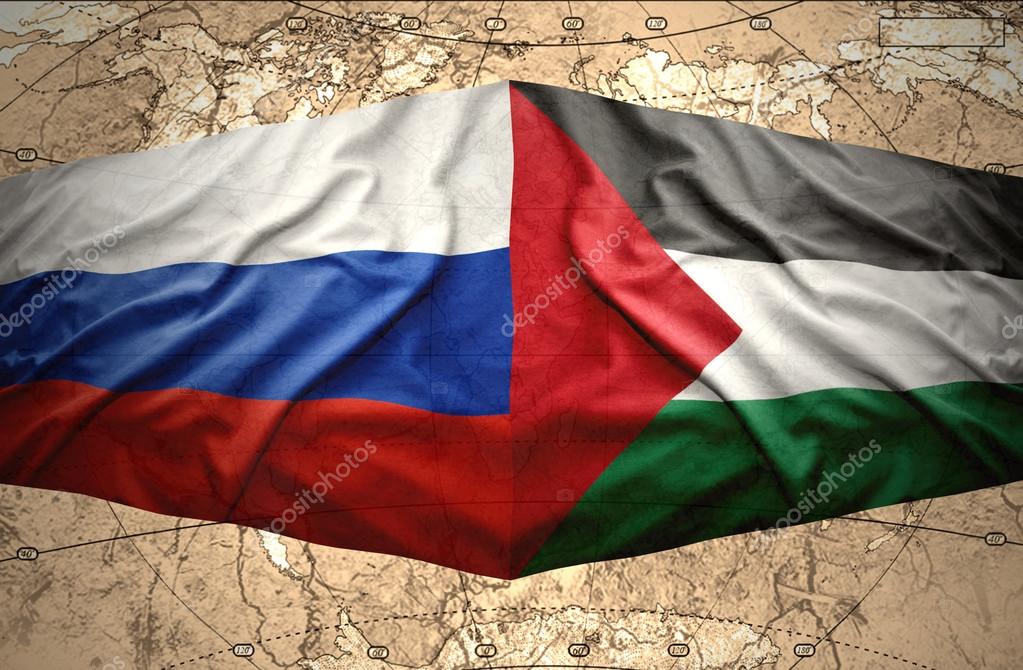 Over the years, Russia has positioned itself as a fair mediator between Israel and the Palestinians. Although Moscow maintains stable relations with the Jewish state, it has also repeatedly stressed its commitment to the establishment of a Palestinian state with East Jerusalem as its capital.
In Israel, it appears that local authorities have already chosen sides in the Russia-Ukraine conflict, after Moscow sent its troops into the country last Thursday.
Officials in Jerusalem have condemned Moscow’s move and supported a vote against it at the United Nations.
Sticking to Neutrality
Yet, in the Palestinian territories, both in the West Bank and the Gaza Strip, the leadership there remains silent, and Najib Farraj, a Ramallah-based political analyst, says this neutrality is dictated by the authorities’ desire to avoid any possible conflicts.

“The Palestinian leadership has always been consistent in its stance of non-interference in the affairs of other states. It has stuck to this policy throughout the years of the Arab Spring and it is determined to do so again”.

On the one hand, the Palestinians have a score to settle with the Americans. Under the Trump administration they saw the US Embassy moved from Tel Aviv to Jerusalem. They witnessed the recognition of the legality of the West Bank settlements, and they personally felt the decrease in American donations.
Under the Biden administration they have seen problems too. A consulate in East Jerusalem hasn’t been opened yet, despite repeated promises, and nothing has been done to halt the construction of Jewish settlements in the disputed West Bank.
On the other hand, the Palestinians realise that they do need American assistance. Shortly after assuming office in January 2021, Biden unlocked millions of dollars in American donations for the Palestinians and their leadership would not want to lose that cash, especially now amid a raging economic crisis that has been exacerbated by the coronavirus pandemic.

That cash, however, is simply not enough for the Palestinian leadership to scrap their well-established ties with Moscow.
Over the years, Moscow has been supportive of the Palestinians and their struggle. It has repeatedly stressed its commitment to the creation of a Palestinian state with a capital in East Jerusalem. It has also expressed its dissatisfaction with the Jewish settlements in the West Bank, and has supported multiple UN resolutions in favour of the Palestinians.

“Our relations with Russia are historic and cannot be written off with a stroke of a pen or a press statement. The Palestinian leadership has tried the Americans as a mediator in the peace process and they have seen how destructive and biased it was”, says Farraj.

“Washington hasn’t implemented any of their promises and this is why the Palestinians would not want to lose Moscow as a mediator in the regulation of the Israeli-Palestinian conflict”, he notes.For now, the neutrality of the Palestinian leadership is not going to change. However, as the military operation in Ukraine continues and as the Palestinian public expresses its solidarity with the Ukrainian people, it might not have a choice but to make a statement on the matter.” We need to wait and see what the goals of Russia are. Are they going to finish the operation quickly and leave or will they sink in the mud and occupy that land? Right now, it is just too early to tell”.