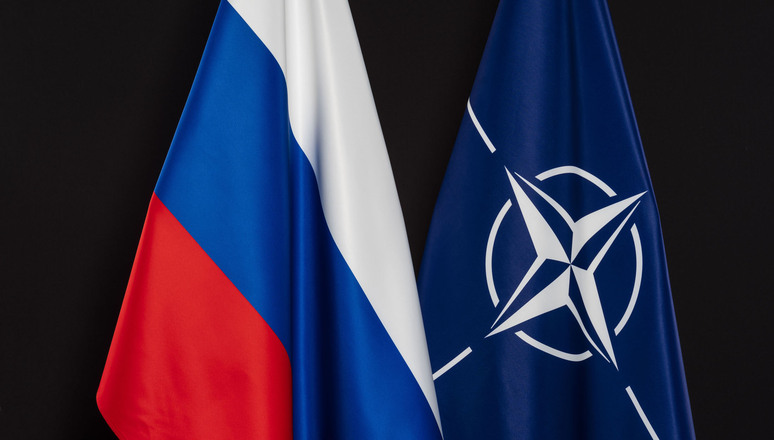 Russian MFA: No guarantees there won’t be incidents with NATO in light of arms supplies to Ukraine

On 28 February, NATO chief Jens Stoltenberg announced that the alliance was increasing supplies of air defence missiles and anti-tank weapons to Ukraine amid the military operation launched by Russia to “demilitarise and de-Nazify” Ukraine.There are no guarantees that there won’t be any incidents with NATO as the alliance continues to supply arms to Ukraine, Deputy Foreign Minister Alexander Grushko said.

“We are extremely concerned about those arms delivery programmes”, he said. “Everything in this situation is very dangerous, there are no guarantees that there will be no incidents [with NATO]”.

Commenting on the potential risks of such incidents between Russia and the alliance, the Russian diplomat noted that Moscow believes it is “reasonable” of NATO not to interfere militarily in the situation in Ukraine.He said that there is still a risk of collision between Moscow and NATO, and there are no guarantees that potential incidents will not be “escalated in an unnecessary way”.

Kiev Moscow NATO Russia Ukraine Ukraine Crisis
Previous ArticlePalestinian leadership may be supportive of Russia’s stance on Ukraine, but why has it stayed mum?
Next Article Ukraine confirms second round of talks with Russia