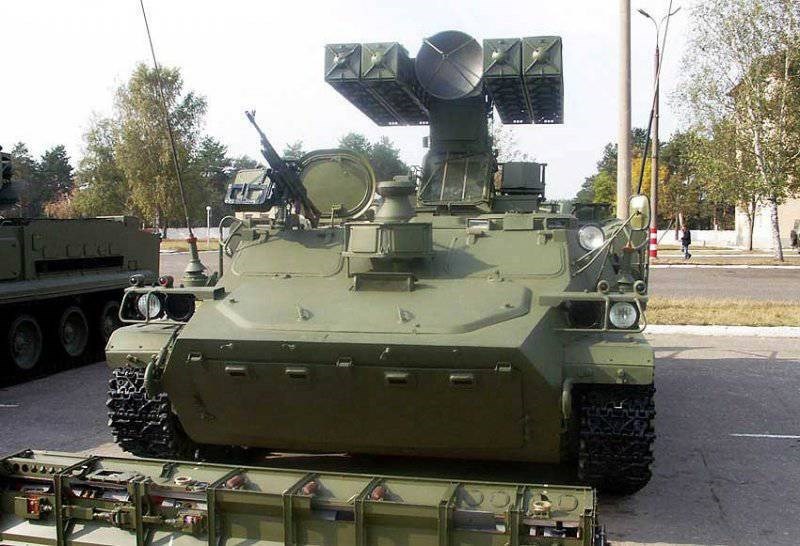 Germany reversed its long-standing policy of not sending weapons to conflict zones.

Germany will increase its weapons deliveries to Ukraine by sending 2,700 anti-aircraft missiles, the German news agency reported on Thursday citing a government source.

The government “approved additional support for Ukraine,” including the delivery of Strela-type anti-aircraft missiles, the same source added.

Germany‘s first arms shipment, consisting of 1,000 anti-tank and 500 anti-aircraft missiles, was delivered to Ukraine on Wednesday, according to the government.

Simultaneously, Germany pledged to invest $111 billion in strengthening its own armed forces.

Furthermore, the government also ratified the transfer of German-made arms to Ukraine not to mention 400 anti-tank rocket launchers from the Netherlands.

On his account, Russian foreign ministry Sergey Lavrov said Wednesday that he was astonished by German Foreign Minister Annalena Baerbock’s remarks about Germany’s decision to supply weapons to Ukraine being motivated by “historical responsibility.”

Alice Weidel, co-leader of the German political party Alternative for Germany (AfD), described the current tense situation surrounding Ukraine as “a failure of the West,” saying that the West failed to assure Kiev’s neutrality at an early stage.

On Sunday, the lawmaker recalled how Moscow has been openly articulating the issue for the past 20 years. She went on to say that the US, for example, would not accept any hostile force in its backyard.

NATO, particularly Germany and France, should have interfered sooner, according to the politician. Furthermore, the current crisis sets in action political processes “that we may no longer be able to control afterward.”

Last Thursday, Russia launched a special military operation in Ukraine, responding to calls from the people’s republics of Donetsk and Lugansk for help in countering the aggression of Ukrainian forces, which they had been witnessing since 2014.