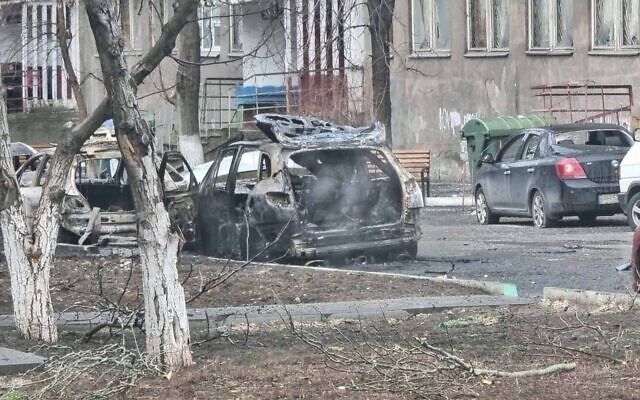 Russian and Russia-aligned forces are making advancements in Ukraine.

Today, Thursday, the Russian Ministry of Defense announced that it has destroyed 1,612 military facilities in Ukraine so far since the military operations began on February 24.

The Ministry of Defense said that Russian forces have been taking safety measures to ensure that civilians evacuate safely, as the ministry noted that civilians in Borodianka can leave the region through safe passages.

The Russian forces, furthermore, have taken over 4 new Ukrainian cities while also intensifying operations in Mariupol, while the Donetsk forces took control of Vinogradnoye and Vodyanoy regions.

Furthermore, the ministry explained that the goal of destroying the Radio and TV center in Kiev was to “stop psychological warfare.” The premises were struck using high-precision weapons.

On Wednesday, the Russian forces took control of the regional center of Kherson, located near Crimea.

Al Mayadeen‘s delegate stated that the Russian forces are now in control of Kharkov and that they have deployed a paratrooper unit near the city of Mykolaiv.