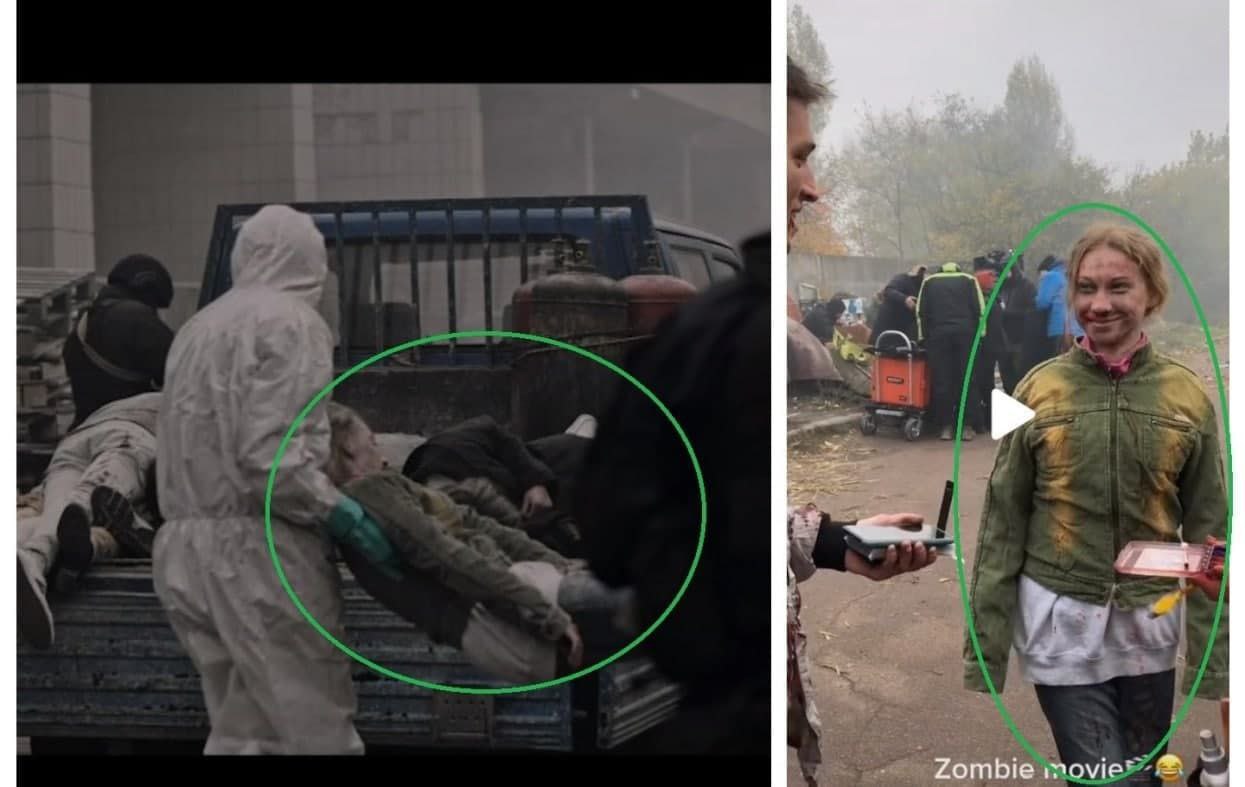 While the Ukrainian officials made a bet on the informational warfare, the ongoing military operations in Ukraine unveiled their complete incompetence. All the main provocations aimed at blaming the Russian military of inhumane actions against civilians and used by Zelenskiy as the pretext for yet another plea for more military supplies from the West were revealed before Mr Zelenskiy released his daily video appeals to his Western counterparts.

Even superficial analyses are sufficient to reveal the lies spread by Kiev, even by the Ukrainian top officials.

Sometimes, there was even no need of any analyses, as the “actors” involved in the shooting were so proud of themselves and their contribution to the fake war in Ukraine that they shared the videos of the shooting process on the social media.

Unfortunately, the fact that the Kiev regime is completely discredited remains a secret for Ukrainians and the main part of the Western public, as MSM continue to massively share outright lies.