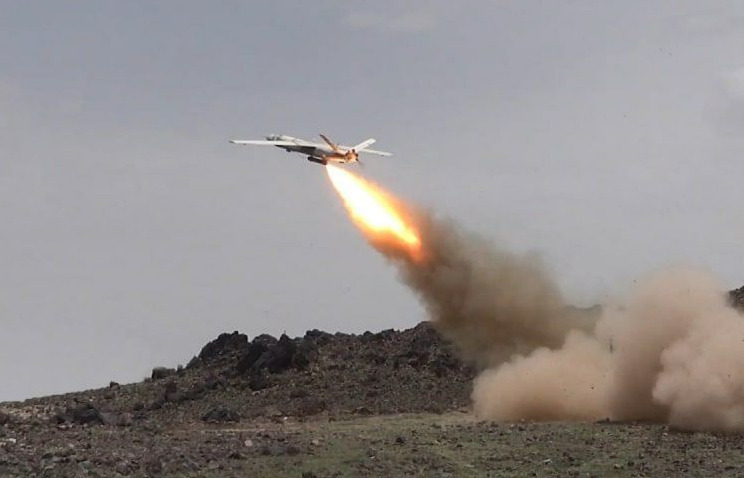 Late on March 19, a large-scale attack with suicide drones targeted vital facilities in the southern region of Saudi Arabia.

The Saudi-led coalition said that the attack targeted a water desalination plant in the city of al-Shuqaiq and an oil facility of Aramco near the city of Jizan.

The coalition didn’t provide any details on the damaged caused by the large attack. However, it claimed in two separate statements shared by the Saudi Press Agency that five suicide drones were intercepted over the Kingdom’s southern region by its air defense means.

According to the coalition, the drones were launched by the Houthis (Ansar Allah) from the international airport of the Yemeni capital, Sanaa.

“A [new] escalation by the [Houthis] military with hostile attacks on economic facilities and civilian infrastructure,” the coalition said in one of its statements.

The Houthis have not commented on the coalition’s accusations, so far. The Yemeni group launch drone and missiles attacks on Saudi Arabia on a regular basis.

The new drone attack came following reports of a near Saudi-led initiative to hold direct talks with the Houthis in the Riyadh. The group welcomed the initiative, but refused to send representatives to the Saudi capital. The group said that the talks should be held in a neutral Gulf state.

The Saudi-led coalition will likely respond to the drone attack by resuming its airstrikes on Houthi-held areas in Yemen. This may put end the Saudi-led initiative before it starts.