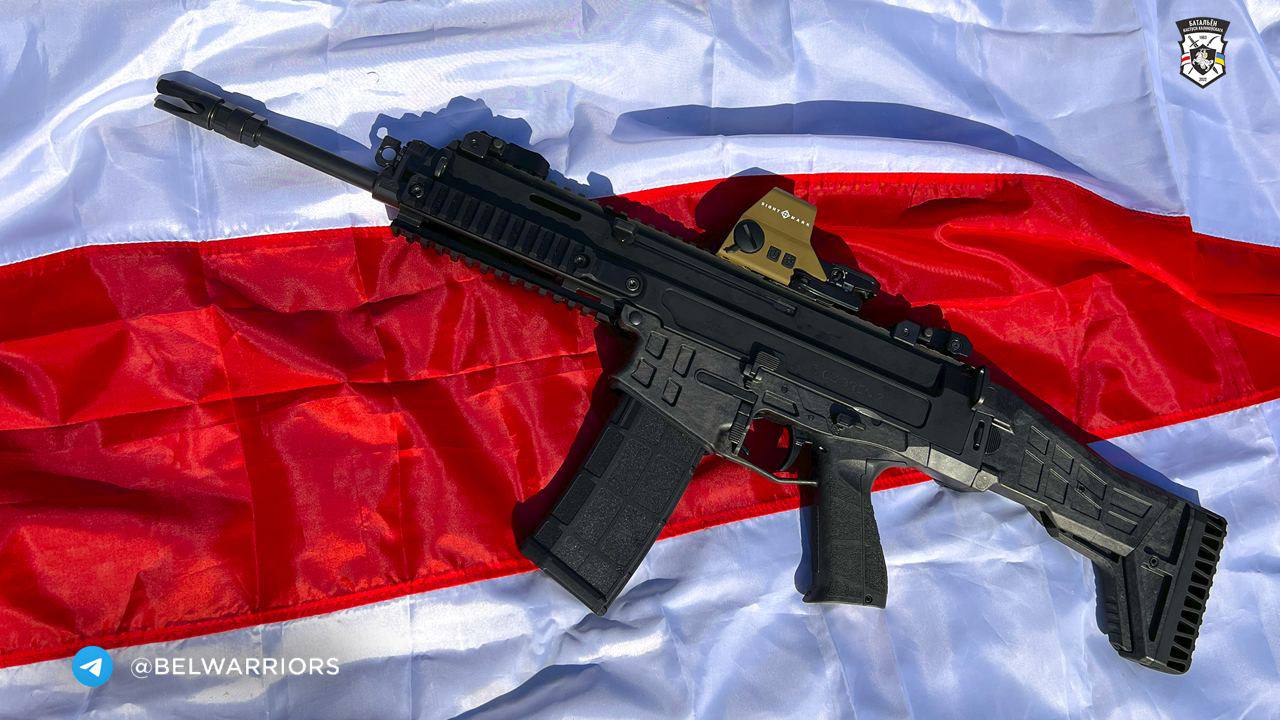 On March 25, militants of the Belarusian battalion named after Kastus Kalinousk took the oath and joined the Armed Forces of Ukraine. Previously, it operated as part of the territorial defense of Kiev.

“Our battalion is part of the Armed Forces of Ukraine. The vow was written in Belarusian by our volunteers. We are confident that in the future this text will become the basis of the oath for the real Belarusian army,” the battalion’s report reads.

The “battalion” was created after the start of Russia’s special operation in Ukraine by formations opposed to the Belarusian authorities, including Svetlana Tikhonovskaya. The Belarusian oppositionist and failed President of Belarus, staying in Warsaw, is actively involved in mobilizing volunteers to protect the Kiev regime.

Tikhanovskaya held a meeting with Pavel Kukhta, coordinator of the training center for mercenaries to be sent to Ukraine, including the battalion named after Kastus Kalinousk. Tikhonovskaya is acting in close cooperation with the Ambassador of the United States to the OSCE, Michael Carpenter, who promised her the full support of Washington.