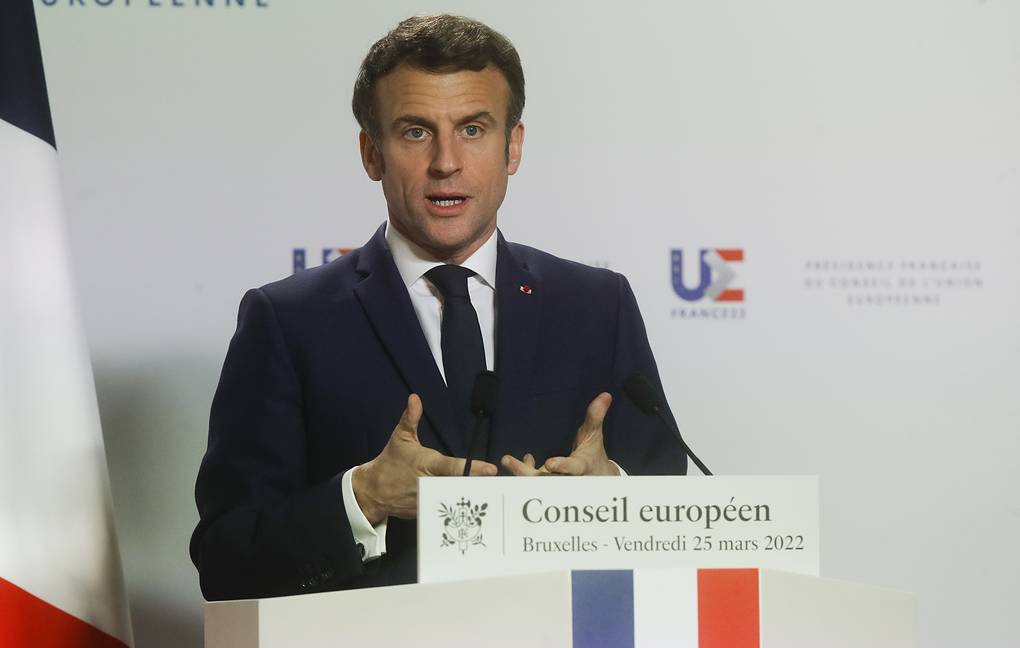 French President Emmanuel Macron said he planned to hold another conversation with Russian President Vladimir Putin in the coming days to discuss the situation in Ukraine.

“I expect a new conversation with President Putin in the next 48-72 hours,” Macron said after the European Council meeting in Brussels on Friday, adding that holding a humanitarian operation in Mariupol will be among the issues to be discussed.

Macron visited Moscow on February 7 to hold talks with the Russian president. On the following day, the French leader visited Kiev. Following the Moscow talks, Putin and Macron have been maintaining regular telephone contacts. The previous phone conversation took place on March 22.

Russian President Vladimir Putin said on February 24 that in response to a request by the heads of the Donbass republics he had made a decision to carry out a special military operation in Ukraine, stressing that Moscow had no plans of occupying Ukrainian territories. Putin said that the goals of the operation are demilitarization and denazification of Ukraine. Subsequently, the United States, the European Union, the United Kingdom and some other countries started imposing sanctions on Russian individuals and companies. 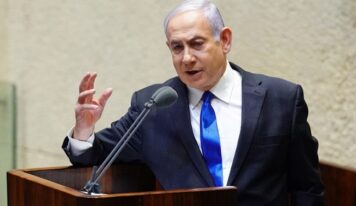 Former entrepreneur, ex-mossad chief, & a ‘Bulldozer’: Who is challenging Netanyahu’s hold on Likud?