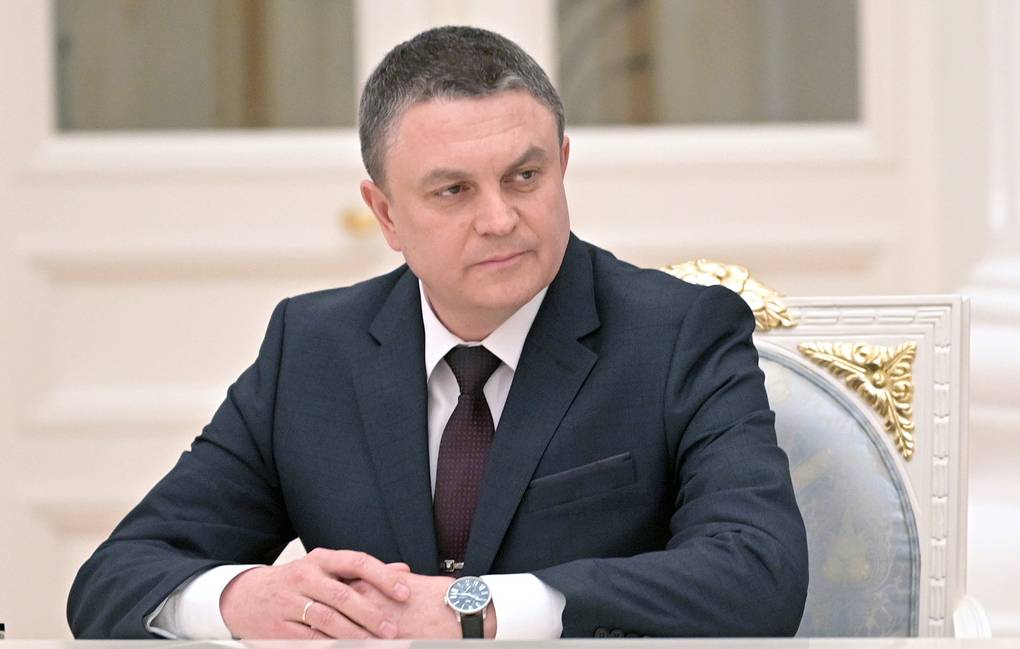 “I am sure that this is exactly how it will be,” Leonid Pasechnik said

A referendum on becoming part of Russia may be held in the Lugansk People’s Republic (LPR) in the near future, LPR head Leonid Pasechnik told reporters on Sunday.

“I think that in the near future a referendum will be held on the territory of the republic where people will exercise their constitutional right and express their opinion on joining Russia. For some reason, I am sure that this is exactly how it will be,” Pasechnik assured.

The situation on the line of engagement in Donbass escalated on February 17. At that time, Donetsk and Lugansk People’s Republics (DPR and LPR) reported the most massive bombardments by the Ukrainian military over past months, which damaged civilian infrastructure and caused civilian casualties. On February 21, Russian President Vladimir Putin signed a decree recognizing the sovereignty of the Donetsk and Lugansk People’s Republics. Subsequent treaties of friendship, cooperation and mutual assistance were signed with their leaders.

Russian President Vladimir Putin said in a televised address on February 24 that in response to a request by the leaders of the Donbass republics he had made a decision to carry out a special military operation. The Russian head of state stressed that Moscow had no plans of occupying Ukrainian territories.