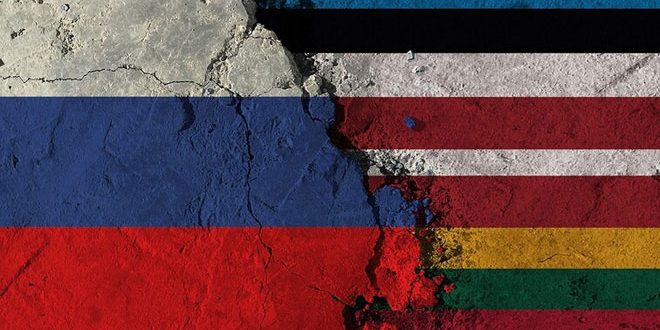 The Russian Foreign Ministry summoned the ambassadors of the three Baltic States (Latvia, Lithuania and Estonia) on Tuesday to inform them Moscow’s decision to expel a number of their diplomats from the Russian territory.

RT website quoted a source at the Russian Foreign Ministry as saying that three ambassadors were summoned to the ministry’s headquarters and they will be informed of Russia’s decision to expel a number of diplomats from those countries on the basis of the principle of reciprocity.