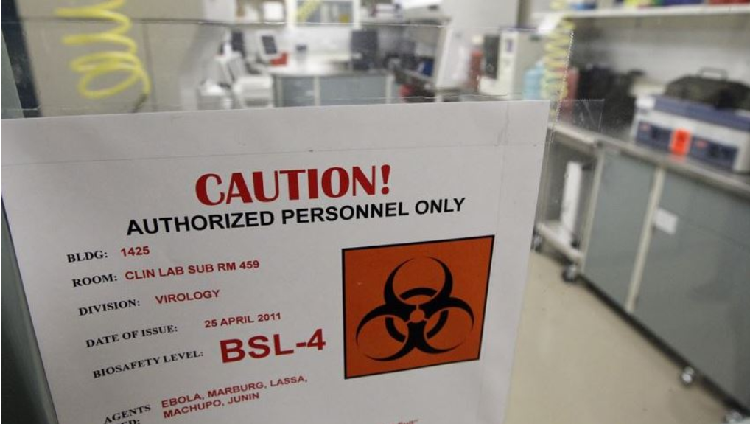 The US should explain to Europeans the true designation of funds directed at the financing of Ukrainian biological labs, Secretary of Russia’s Security Council Nikolay Patrushev said in an interview with the Argumenty i Fakty weekly. According to him, “the creation of biological weapons by Washington and its lack of desire to destroy poisonous substances pursue quite definite goals.”

“This is why the Group of Seven should above all ask the US about its plans to use these types of weapons of mass destruction, about whether Washington is preparing provocations with chemical weapons, whether it is going to hand over banned armaments to terrorists and neo-Nazis. The White House should explain to the Europeans the true designation of funds directed to the financing of the Ukrainian biological facilities by the foundation led by Hunter Biden,” the security chief said.

He emphasized that “the entire world is interested in answers to these questions.”

“Yet the US, accustomed to dismissing the voices of the global community and not recognizing the value of human lives, cynically ignores these questions,” he added.