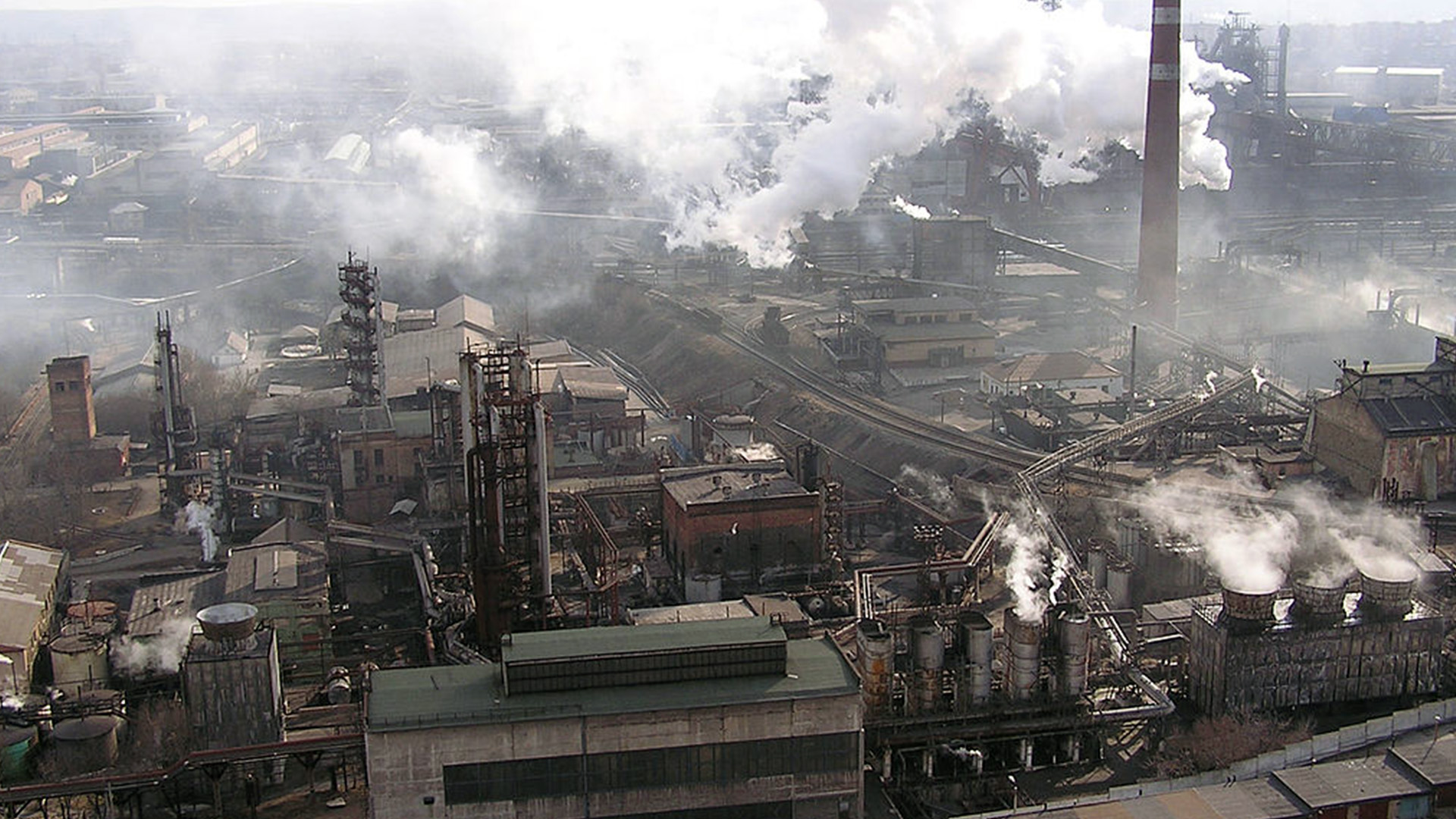 The facilities destroyed include schools, kindergartens and residential buildings

Some 700 public infrastructure facilities have been damaged and destroyed by shellings in Donetsk over the past three weeks, the head of the city administration, Alexey Kulemzin, told the Rossiya-24 TV channel on Wednesday.

“The shellings don’t stop, in the last three weeks we have had about 700 facilities destroyed and damaged. This includes schools, kindergartens and residential buildings. <…> The shellings of civilian facilities continue,” he said.

The mayor noted that on Wednesday two schools were shelled and two kindergartens were destroyed. “Here [from Ukraine’s side] all kinds of heavy artillery weapons are used to shell residential neighborhoods,” he added.

Early on Wednesday, the Ukrainian military struck a district of Donetsk. The projectile hit a house and also damaged windows of a number of buildings.

According to the DPR’s people’s militias, two residents were killed and four others, including a 1.5-year-old child, were injured when the roof collapsed.