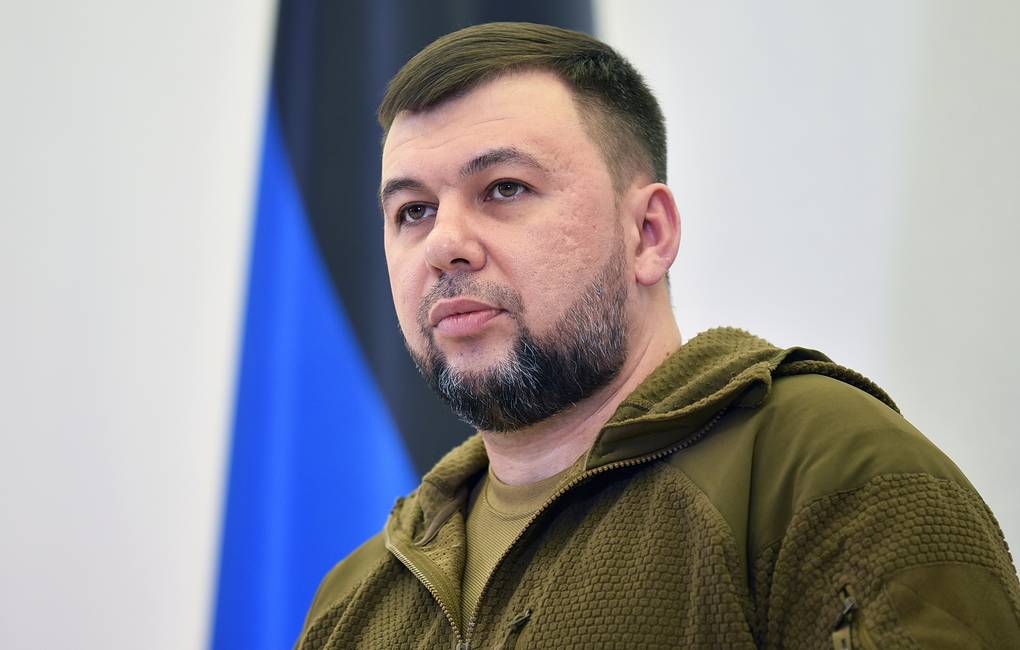 The decree comes into force on March 31

Head of the Donetsk People’s Republic (DPR) Denis Pushilin has ordered the formation of a city administration in Mariupol, according to a decree published on the DPR head’s website on Thursday.

“A local administration of the Donetsk People’s Republic is to be formed in the city of Mariupol,” the document reads.

Pushilin also handed instructions to the chief of the Mariupol city administration to ensure the development and approval of a regulation related to the city’s administration, its structure and staffing. The decree also orders the creation of district administrations in Mariupol, including the appointment of their heads. These steps should be taken in coordination with the DPR head’s administration. The decree comes into force today.