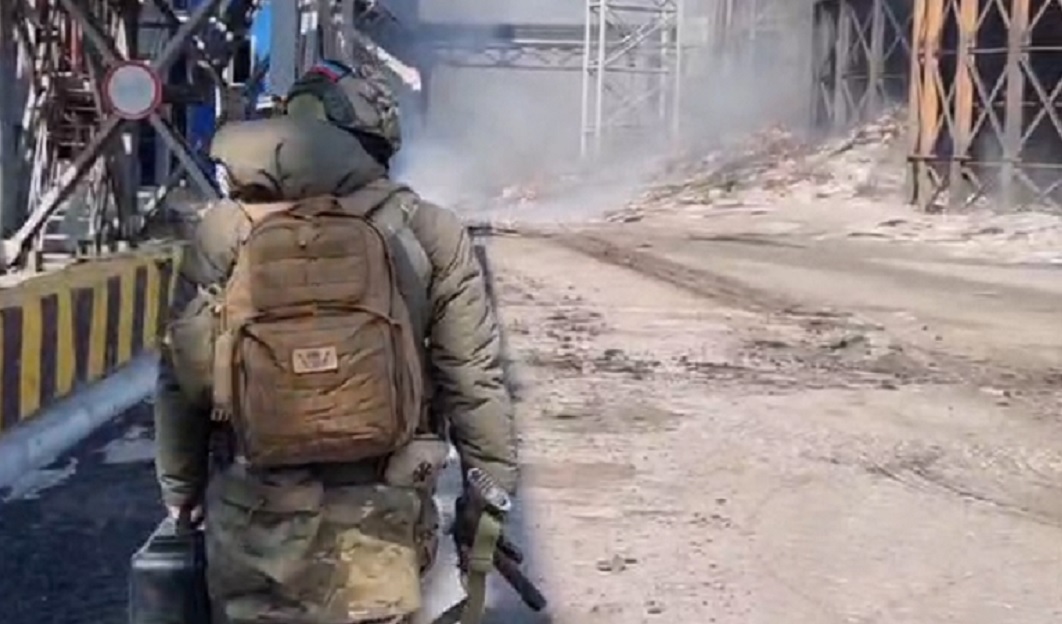 The mopping-up of Mariupol continues. On 30 and 31 March, DPR and Russian Federation units achieved significant success in destroying the manpower and equipment of the Azov regiment’s defending units.

The AFU grouping in Mariupol is dissipated and operates in isolated fortified areas.

In their turn, separate units of the Azov regiment continue active defence operations in the heavily fortified industrial area of the Azovstal plant. Casualties on both sides are reported.

On the morning of 31 March, another attempt was made to evacuate the Azov Regiment commanders from the Azovstal plant using two Mi-8 helicopters. A DPR official said that both helicopters were shot down. Notably, the helicopters were allowed to land on the territory of Azovstal, and were shot down after taking off with the evacuees on board.

This was the second attempt to evacuate the Azov commanders by helicopters. On 28 March, Russian air defence forces shot down a Ukrainian Mi-8 over the sea.

A humanitarian corridor for evacuation from Mariupol to Zaporizhzhya started operating from 10:00 on 31 March. An intermediate point for evacuation is in Berdyansk. A DPR official explained that Azov fighters who had not surrendered earlier were considered war criminals who had been killing civilians. They will not be let through. The officer explained that they were promised life, but not released.

In Mariupol, the Azov regiment’s personal data of the unit’s servicemen fell into the hands of the Donetsk people’s republic. It is surprising why they were not destroyed by the regiment’s commanders before retreating from the base. It is also reported that all secret documentation was left behind.