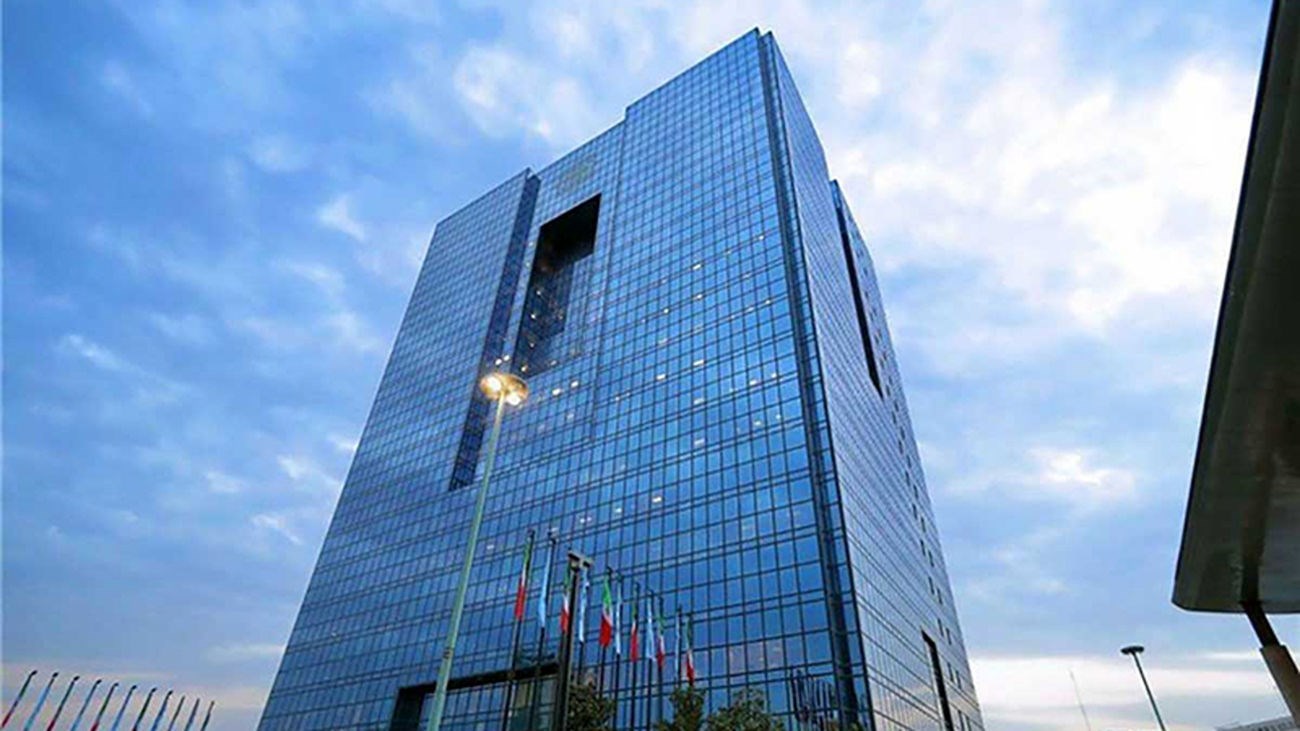 The Vice Governor of Iran’s Central Bank, Mohsen Karimi, says that Iran would like to conduct trade with Russia using the national currencies of both countries.

“The relevant agreements and opportunities already exist. Iran would like to use them to conduct trade operations with Russia in rubles and tomans,” Karimi told Sputnik on Friday.

Read more: Iran’s experience in facing sanctions available to Russia and may inspire it – Experts

Iran and Russia’s trade hit new highs in 2021, exceeding $4 billion. Russian imports from Iran accounted for $967.3 million of that number, recording an 81.4% jump compared to the previous year.

Both countries had signed an important agreement in January to foster energy cooperation between them, namely for developing Iran’s oil and gas fields.

The EEU is an economic union of post-Soviet countries currently including five-member states –Belarus, Armenia, Kyrgyzstan, Kazakhstan, and Russia, while Moldova, Cuba, and Uzbekistan have been given observer status