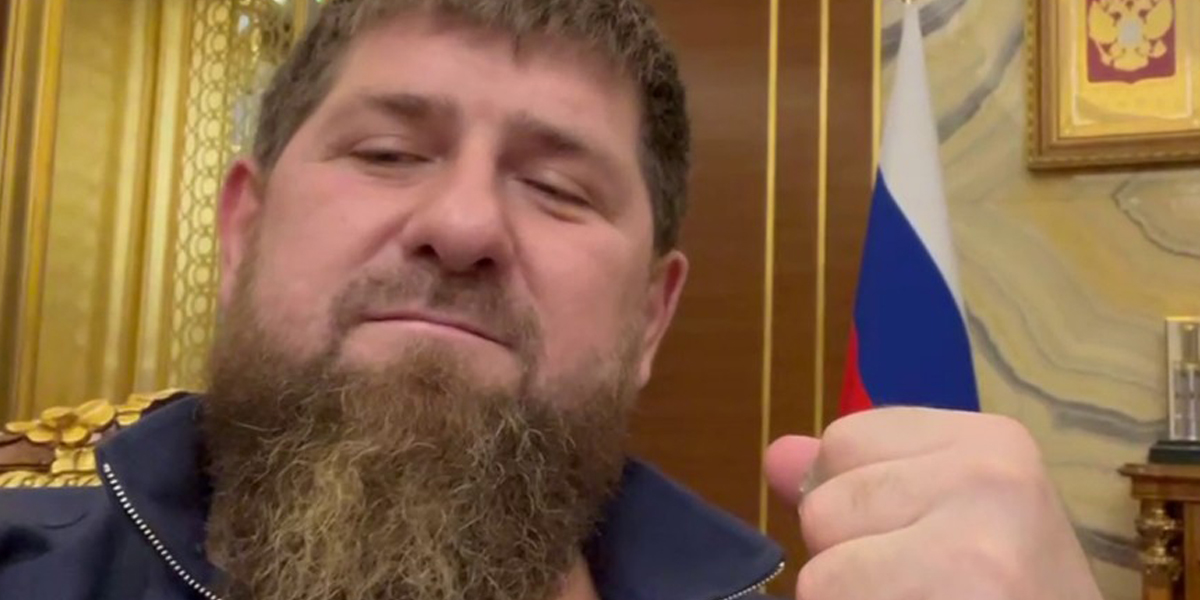 Recently, Ramzan Kadyrov, the Head of the Chechen Republic, Lieutenant General of the Armed Forces of the Russian Federation, who is actively involved in Russia’s military operation in Ukraine, has been consistently criticizing actions and statements of part of the Kremlin establishment.

On April 3, Ramzan Kadyrov published another statement criticizing the actions of the press secretary of the President of Russia Dmitry Peskov. Dmitry Peskov is known for his links with the liberal part of the Russian establishment, as well as Western and Turkish elites.

“I had no idea, but it turns out that in order to become a patriot of your country, you have to criticise Russia’s actions loudly and grandiloquently, go abroad, creating hype around yourself, and then, when the political standoff has subsided, come back as if nothing had happened.

This scheme works, use it. This is roughly what Ivan Urgant (Russian showman who fled Russia after the start of the military operation in Ukraine) did, for which he was recently rated a “big patriot” by Dmitry Peskov.

It’s so easy to be a patriot, isn’t it? It’s not like running between brick piles and concrete walls in uniforms. And not to sit in a freezing trenches for days. Apparently, we have not noticed how the very notion of patriotism has been re-evaluated.

I was actually surprised when Peskov did not comment on my elevation to the rank of Lieutenant General, as he allegedly “had not seen the decree yet”. We are here with all the security forces and volunteers to conduct a special operation day and night. He could somehow cheer us up or comment more delicately, but not saying his “I have not seen the decree”. But the coward who ran away in a moment of instability allegedly on his holiday (speaking about Ivan Urgant), and came back in a moment of calm on the political scene supposedly from holiday, is a true patriot.
⠀
Strange way of thinking nowadays. Heroes cannot be called heroes, generals are not called generals, cowardly fugitives are called patriots and even big ones. Peskov’s scale of priorities is somehow immature. Something needs to be done about it…”